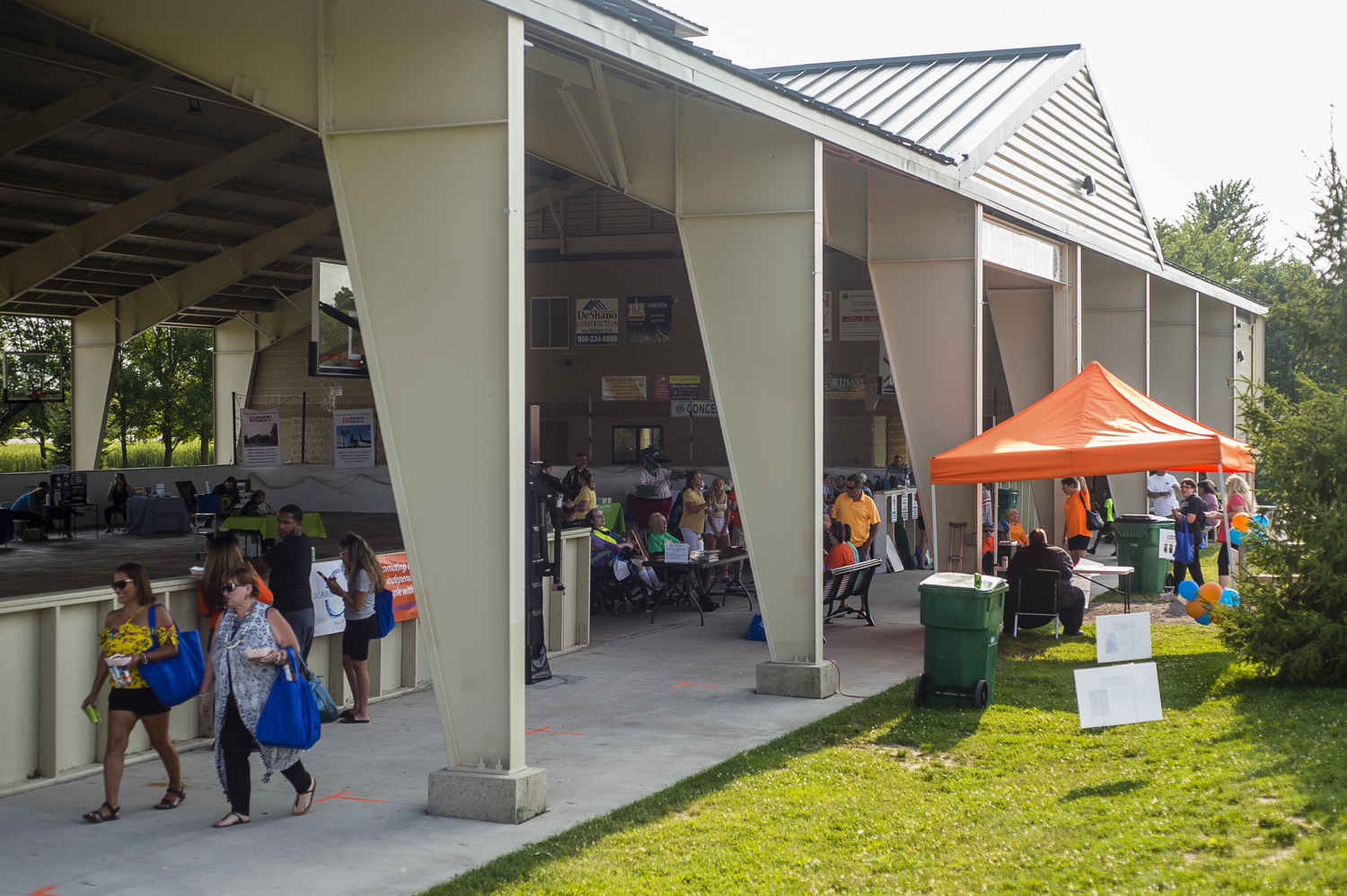 The city of Auburn announced that it has received $ 13,659 in grants to support their multi-phase park improvement project. The city has embarked on a three-phase renovation project valued at $ 405,000 in its unique park as part of its master plan. The improvements are funded through a combination of public and private funding.

The final $ 9,500 contribution came in the form of a grant from three Bay Area Community Foundation organizations: the Community Initiative Fund, the Nathan Awrey Memorial Fund, and the Oscar P and Louise H. Osthelder Fund. The funds will be used to purchase and install five ADA-accessible grills and 2 ADA-accessible disc golf baskets in Auburn City Park.

In addition, the Auburn-Williams Lions Club Foundation secured a $ 4,359 Squires Grant Fund grant to purchase and install an ADA-accessible drinking fountain and two additional ADA-accessible grills in the park.

The project is in Phase 1, much of which will require a wider 1.25 mile paved path circling the fish pond. The current trail has fallen into disrepair and building a 10 foot wide path or path would allow a wider range of users – including those who use wheelchairs and other mobility aids – to navigate the pond.

The city is applying for a grant from the Michigan Department of Natural Resources to fund the trail so they can start the work.

“We hope to find out more about funding the trail, possibly in December or early this year,” said David Haag, Auburn City Administrator.

Auburn Mayor Lee Kilbourn said Auburn DDA has pledged to pay the new way if the city does not receive a government grant.

“We want to avoid this scenario so that the DDA can use these funds for other purposes,” said Kilbourn.

In the meantime, “we’ve done things along the way,” said Haag. “We have strategically placed cement pads and a number of ADA-compliant picnic tables along the way. These tables will be connected by the path, and with the support of these grants, the picnic area will provide barbecue facilities for the people. “

“With the generous support of the Auburn Downtown Development Authority, the city has invested in our recreational facilities with additional storage facilities, four commercial basketball systems and the establishment of two pickleball courts,” said Haag.

All improvements are in anticipation of the new park trail.

Additionally, Auburn’s Christmas lights are expected to get a little brighter following a $ 250 grant from the Elizabeth J. Husband Fund.

“We would like to publicly acknowledge the Bay Area Community Foundation, our DDA and all other public and private supporters of our park renovation plan,” said Kilbourn. “This is an exciting development for our community. We couldn’t do this without your generous support. “