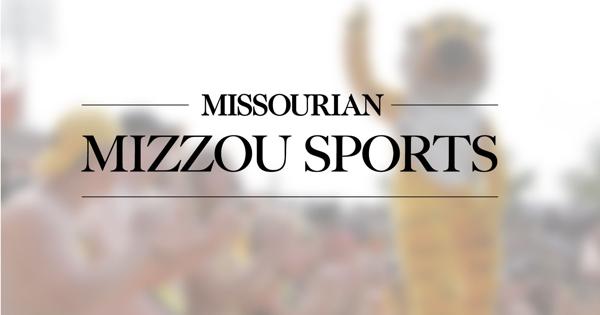 The men’s team entered play at the North Cove Disc Golf Club in Marion, North Carolina, as the best team in the country. The No. 1-seeded Tigers looked to redeem a rough outing in 2021, when they fell out of the top 10 despite being the No. 2 seed.

With a jammed path at the top, Illinois State and Appalachian State sat in front of Missouri in the final round Saturday. A three-stroke deficit looked to be the biggest challenge of the long season, but six straight birdies on the back nine spurred the Tigers into position to bring home hardware.

On 18, Drew Cantrell needed par to secure a title for his Tigers, but he did more than that. Cantrell signed his fifth birdie of the day, completing a three-stroke comeback in the final day of play.

For the women, they led the pack from Wednesday morning to the final stroke Saturday. Reneae Beasley and Alexis Kerman shared the top spot on the first day of play, but by Friday morning the two had a 10-stroke lead.

The defending national champion, Ferris State, cut the lead to five Saturday, biting at the heels of Missouri. The lead was cut to as low as three strokes on the back nine, but crucial putts from Beasley and a late bogey from Ferris State halted the charging Bulldogs.

Missouri finished the long week with two titles, following a 2021 season without a top-10 finish or a women’s team competing.

← Matt Fitzpatrick in frame going into final round of US PGA Championship | US PGA Callaway's TopGolf Acquisition Is Fueling Topline Growth. Should You Buy Shares? →