The Best Beach Games for an Epic Summer Vacation 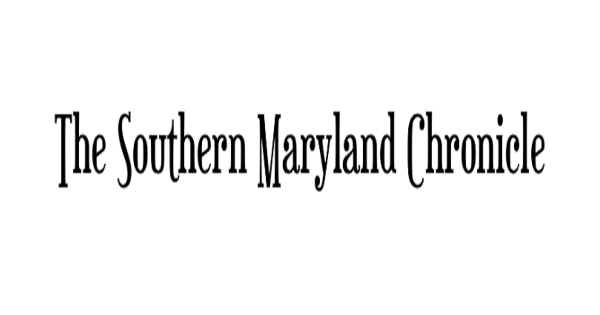 As summertime inches closer, families are looking forward to some fun in the sun with annual beach vacations and seaside holidays. Although there’s no doubt that soaking on some vitamin D and splashing in the waves is a great way to enjoy the beach, packing some of these classic beach games is a great way to keep the whole family entertained all week long.

This classic beach game for up to 8 players typically comes with 4 sets of large colored balls and a smaller target ball known as a Pallino. Each player or team is assigned a color at the beginning of the game and a coin is tossed to determine which player or team will go first. The first player to go tosses the pallino out, and a circle is drawn around the target. The goal of the game is to get as close to the Pallino as possible without going out of bounds and points for each round are only awarded to the team with the most balls inside the circle. The first team to 13 points is the winner.

Volleyball
This classic beach game is a great way to stay active on vacation. All you need is a sports net and volleyball for the whole family to join in the fun. Players can keep the game simple by trying to keep the ball moving back and forth across the net as long as possible or get a competitive keeping score by following the classic rules of the game.

Cornhole
Over recent years, this bean bag toss game has risen to the top as a popular family game played at cookouts, the beach, and more. All you’ll need to play this game is a cornhole game set that consists of two incline platforms with a scoring hole carved in and 8 bean bags that generally come with four red and four blue bags each weighing one pound. The game is set up by placing the platforms 27 feet away from each other, with each player standing beside the board. When playing with teams of two, the players will stand at opposite boards facing one another. The goal of the game is to get the beanbag into the hole which counts as 3 points and getting a bean bag on the board counts as one point. The first team to 21 points wins.

Frisbee or Catch
For beachgoers looking for a laidback beach game, a simple game of frisbee or catch with a football is always a favorite pastime. Playing a game of catch is a great bonding experience for parents and children and a great way to teach teamwork, motor skills, and more. Keep it cool with special floating water footballs, or spice it up by playing games like Catch 500.

KanJam
KanJam is a frisbee game that requires a great deal of aim and skill compared to traditional frisbee toss. This game requires a special game set that includes two lightweight barrels, each with a small opening, and a set of frisbee discs. Similar to disc golf, the goal of this game is to get the frisbee inside of the can through the small opening on the front of the barrel. The barrels are set up 50 feet apart, and two teams of two attempt to score while avoiding defensive maneuvers from the opposing team. This high-energy game is great for teens and adults and can entertain families for hours.

Ladder Toss
This simple family-friendly game consists of two pairs of standing three rung ladders and a set of 6 ropes with weighted balls attached to either end of the rope known as bolas which usually consist of 3 red ropes and 3 blue ropes. The ladders are placed about 15 feet apart as players or teams attempt to attach their ropes to the ladder’s rungs. Each rung of the ladder coincides with a different point value with three points being attributed to the top rung, two points for the middle rung, and one point for the bottom rung. Players alternate turns to throw and the first player to score 21 points is deemed the winner.

Spikeball
Spikeball is a fast-paced competitive game requiring a special spikeball kit that consists of a small net that is similar to a trampoline and three special balls for the game. To play, the first team will throw or spike the ball down onto the net so that it ricochets back into the air. The opposing team then has three hits to return the ball to the net, where it will bounce back for the next team to do the same thing. The first team that fails to return the ball back to the net loses the round and the opposing team is awarded a point and teams can choose the winning number of points.