The Melfort Rotary Park continues to be devastated 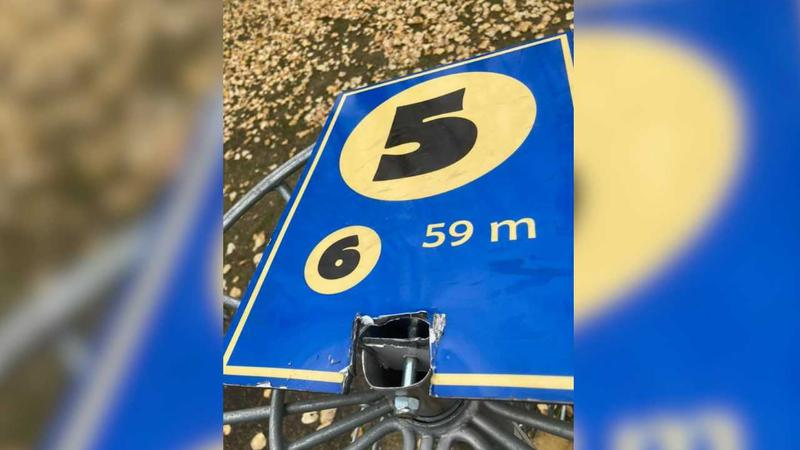 Despite the missing numbers, visitors to the park can still play disc golf as the baskets are still there.

The vandalism was reported Tuesday, and Rotarians have worked hard to find a solution to reinstall the signs to prevent future vandalism.

“We wanted to modify the designs so they couldn’t do the same things,” said Anderson.

Rotarians want vandals to know that destroying park activities will not have a positive outcome.

“It would be nice if people could learn that vandalism doesn’t end well. It just means work for people to fix it, and it’s usually pointless, “Anderson told northeasternNOW. “It’s unfortunate. Someone must have worked really hard to get that down.”

The park hopes to install the new signs as soon as possible for all visitors.

Despite vandalism, the park remains open to the public.

“The park is open and everyone can enjoy it. We just hope people take care of it, ”said Anderson.

← KELLEY: Why are there golf tournaments for left-handers? | Sports Saso wants to overturn the world rankings in Florida →