190 houses are to be built on the Surrey Golf Course 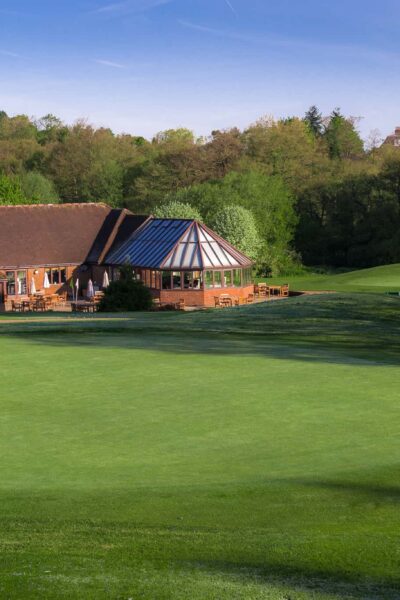 The news from Milford Golf Club comes less than two years after Crown Golf, which operates the venue. stated that it had developed from “a pure golf course operator to a real estate development company”..

At the time, Crown Golf had just announced it would build 230 cabins at its flagship location, St Mellion International Resort in Cornwall, and later that year it sold seven of its golf clubs – nearly half of its portfolio.

Now, Cala Homes has received planning permission for the Milford Golf Club, whose golf course has been redesigned with the creation of two new holes and a driving range to replace the holes that were replaced by the 32 hectare housing estate.

“This news underscores Crown Golf’s transformation from the UK’s largest owner and operator of golf courses to a leisure and real estate company,” said a spokesman. 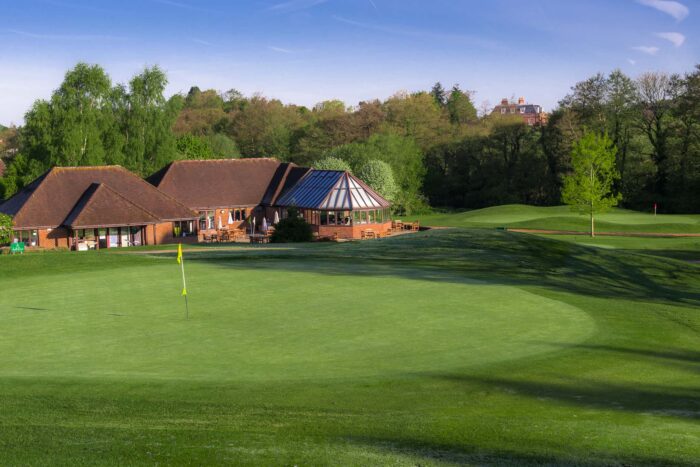 “This new real estate project is a marriage between the Australia-based Bangarra Family Office of Jeff Chapman and the London-based real estate development and investment company Sequoia Real Estate of Jason Mills.

“With 6,000 new residential lots being promoted through the planning system on Crown Golf courses in London, South East and South West England, the partners have repositioned Crown Golf as one of the UK’s leading strategic land investment companies.”