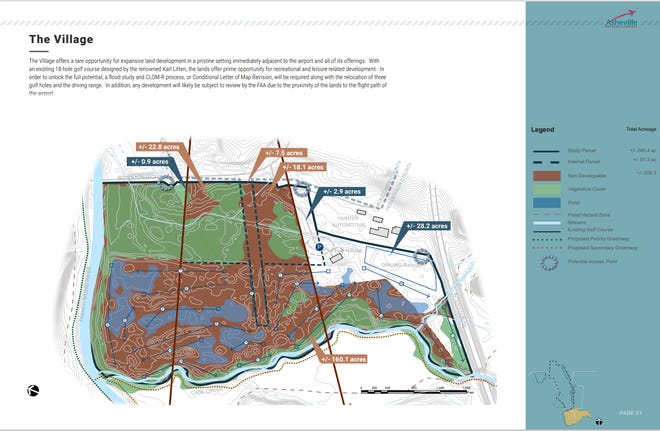 Broadmoor Golf Links on Airport Road could be the location of a new hotel and conference center, with Asheville Regional Airport sharing potential resort and commercial development plans to remodel the property.

The airport bought the golf course in August for $ 2.75 million, and Executive Director Lew Bleiweis told Mills River City Council in May that the airport was in negotiations with a hotel operator to build a new hotel and conference center.

Airport spokeswoman Tina Kinsey said the airport plans to continue operating the golf course but there is a piece of land available for development.

“We can confirm that we are not going to sell the land,” she said.

The golf course is directly across from NC 280 from the end of the airport runway, in the airport glide path, and about 75% of the property is in a FEMA-approved flood plain, although the area around the existing clubhouse does not.

Any development at the site must comply with the Federal Aviation Administration’s definition of compatible land use due to the site’s proximity to an active runway, Kinsey said.

She said any development built there would meet these requirements, including a hotel and conference center, and while there are height restrictions, they are “easily met with the types of buildings proposed for the site.”

Referred to as “The Village” in preliminary plans, documents showing potential development there say “offers a rare opportunity for extensive land development in an unspoilt setting right next to the airport and all of its offerings”.

With the existing 18-hole course, the property offers a “first opportunity for recreation and leisure activities”.

Phase 1 documents reveal the potential 2.4 acres near the existing clubhouse for a 125-key hotel and speak of “Resort-style amenities and lively entertainment – a place to stay and a place to play.”

For Phase 2, the documents state that part of the existing golf course and driving range will have to be relocated to the west of the property near the French Broad River and NC 280 to accommodate this expansion.

Phases 2 and 3 also include five lots between 1 and 3.5 acres near Hunter Automotive and Interstate 26 on the east side of the property.

But in order to accomplish all of this, the airport states that it requires a flood study and conditional card revision letter.

According to FEMA, conditional map revision letters are required if a project, during construction, would affect existing ground flood levels or special flood hazard areas at a site.

After construction, a revision of the tariff card for flood insurance would be necessary.

The entire property is within the flood zone, according to maps shared with the Citizen Times, but airport authorities say initial results suggest that much of the property may be available for development, although this is a vote with Fletcher, Henderson County and FEMA requires.

In June, when the sale closed, Kinsey told the Citizen Times that the course’s purchase was in line with the airport’s long-term goals, including protecting the airport from incompatible uses and diversifying the airport’s future revenue streams.

A bill tabled in January and currently going through the General Assembly would authorize the Greater Asheville Regional Airport Authority to “operate, own, lease, sublet, control, regulate, and / or grant to others golf courses on airport premises. “

More:Purchase of Broadmoor Golf Links by the airport put on hold

According to the executive summary, the bill would add airports to the current list of things the airport can own or operate, which includes everything from restaurants and vending machines to movie shows and barber shops.

According to the invoice overview, hotels and motels are already on this list.

The bill was passed in the House of Representatives’ third reading in April and is currently on the Senate’s Rules Committee, according to the General Assembly’s website.

Kinsey said the airport has asked lawmakers to include clarifying language about the operation of the golf course “so there is no question about the future.”

She said the airport hired a management company to operate the course.

Derek Lacey reports on health, growth, and development for the Asheville Citizen Times. Reach him at DLacey@gannett.com or 828-417-4842 and find him on Twitter @DerekAVL. 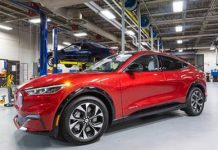 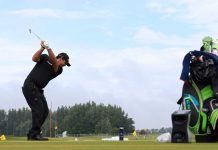 British Open 2021: The hilarious Nick Poppleton didn’t make it, but...