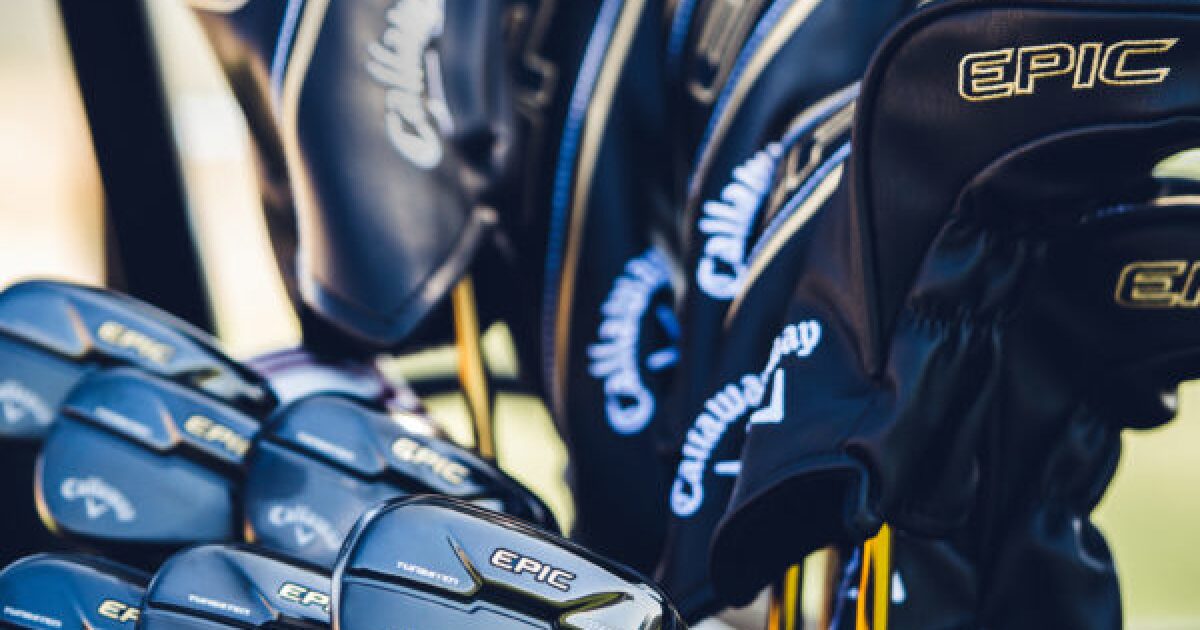 Less than five years ago, Callaway Golf was almost exclusively a manufacturer of golf clubs and balls. Today it is diversified into apparel and golf-related entertainment through acquisitions, led by Topgolf.

These bets pay off. The Carlsbad company had better-than-expected sales in the third quarter, driven by Topgolf’s recovery from the pandemic, the momentum of its TravisMathew and Jack Wolfskin apparel brands, and continued demand for its core golf equipment.

Quarterly revenues were $ 856 million, an 80 percent increase over the previous year, largely due to the inclusion of Topgolf in March.

“When you invest in Callaway, you are now investing in what I like to call ‘modern golf’, a combination of traditional golf with lifestyle apparel and the world’s leading technology-driven golf entertainment company,” said Chief Executive Chip Brewer in a conference call with Wall Street analysts.

Topgolf, a mix of driving range, high-tech arcade and sports bar, was acquired by Callaway for $ 2 billion. It posted $ 334 million in revenue for the third quarter and exceeded expectations thanks to increased visitor traffic and small group meetings. Sales in the same store bounced back to pre-pandemic levels, according to the company.

After years of stagnation, golf experienced a renaissance during the pandemic where it was considered a relatively safe outdoor activity. This dynamic has continued this year. According to industry research firm Golf Datatech, the number of rounds played in the United States through September rose 8.4 percent year-on-year.

Finally, Callaway’s TravisMathew, Jack Wolfskin and other apparel brands had sales of $ 233 million for the quarter, up $ 25 million year over year.

“Golf equipment is a great windy business, but it’s only part of our business now, just under 40 percent of estimated total annual sales,” said Brewer. “Looking ahead, we expect all of our businesses to grow and support one another.”

Looking ahead, Callaway predicts full year revenue of $ 3.1 billion, compared to $ 1.6 billion prior to Topgolf last year. For the time being, the company has not given a forecast for 2022.

Callaway released results after the markets closed. Its shares ended unchanged on Tuesday but gained 2.6 percent to $ 29.75 in expanded trading on the New York Stock Exchange.