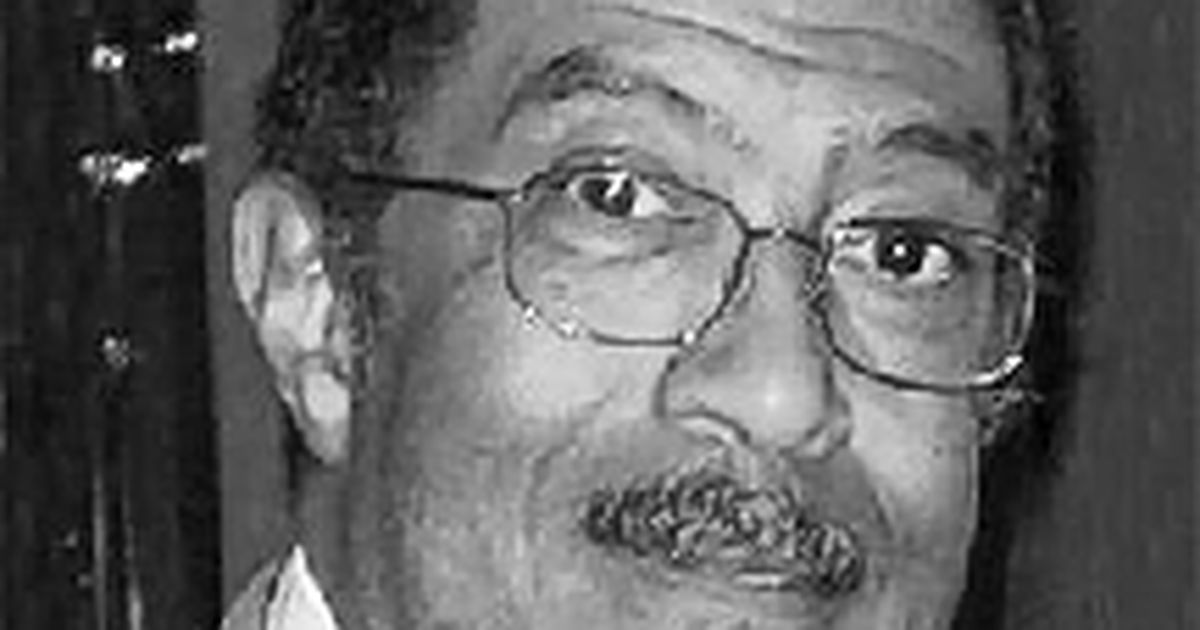 died unexpectedly on Wednesday, August 4, 2021, aged 77 while recovering from a brief illness.

Al was preceded in death by his mother Jesse Riffe Dixon, his father Albert Sr. from Cincinnati, and his nephews Jeffrey Love and Craig Love, his aunt and uncle Viola and Curtis Lloyd from Dayton.

Al was born on October 21, 1943, in Cincinnati, Ohio, to Albert R. Dixon, Sr. and Jesse Riffe Dixon, the second child of the compound. Parents were both Wilberforce University graduates. Upon graduation, his father moved the family to Lincoln Heights, where Albert Sr. taught business classes at Lockland Wayne High School for several years; There Al attended elementary school at St. Simon Episcopal School until the family moved to the Cincinnati neighborhood of Evanston, where he completed elementary education and graduated from Walnut Hills High School with honors 7th-12th grades in 1961 and would boast that “his high school was one of the top ten high schools in the country”. When attending his 50th reunion, his comment was, “Walnut Hills was unique in bus travel? It took white kids to MY neighborhood school while I was walking.”

During his time at Walnut Hills, he saw that there were no fraternities or sororities for colored students, so he started a fraternity, organized it, and recruited classmates.

Al graduated from the Case Institute of Technology in 1965 with a degree in physics and the coveted Woodrow Wilson Fellowship for postgraduate physics. While with Case, Al made a pledge and was inducted into the Alpha Phi Alpha Fraternity, Pi Chapter, in the fall of 1962. Al continued his leadership role at Case throughout his tenure. As a roommate of Case and Alpha Brother, he said of him: “Al was the big brother who never lost sight of the real meaning of“ servant of all first ”. . . ”Even after he graduated, his relationship with the Pi Chapter never waned. Later in life, Al was inducted into the Sigma Boule of the Sigma Pi Phi Fraternity.

Al had a stellar career in enterprise technology with IBM, Apple Computer, Lexis-Nexis, and others, and retired in 2013 as director of the Small Business Community Development Center in San Francisco.

Al was also an avid golfer all his life. When he was 12, his uncle Lloyd taught him to play golf and enrolled him in the Ohio junior golf program. Al played in tournaments across Ohio; he played on the Walnut Hills golf team; he played golf on Case. During COVID Christmas 2020, his gift to his 6 year old grandson Albert IV.

He had promised to take him to the driving range when he recovered. Al was loved by many friends and colleagues ?? He put his family first, adored his sons and grandchildren, and he is missing. Instead of flowers, please send donations to the Dayton Foundation.