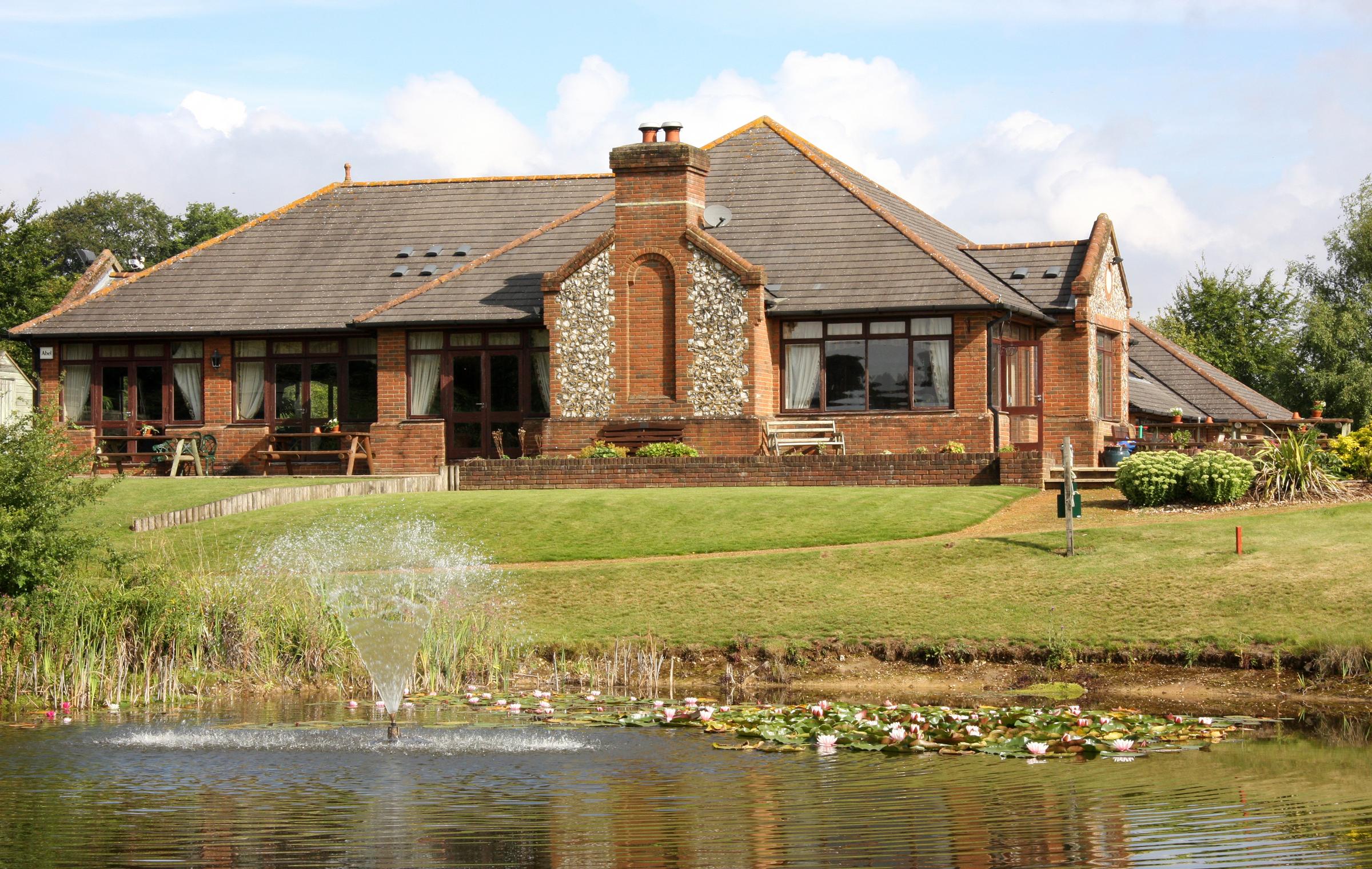 The chairman of Dummer’s parish council has raised concerns about the construction phase of a local golf club as its board of directors is planning a major renovation project.

The 18-hole Dummer Golf Course is slated to be renamed Basingstoke Golf Course, along with a remodeling plan to introduce new water features, irrigation pools and other outbuildings.

But Julian Jones, the chairman of Dummer’s parish council, has now raised concerns about the construction and renaming of the project, despite saying the villages want to maintain good relationships with Basingstoke Golf Course, which acquired the Dummer Golf Course.

“Local residents are carefully reviewing the plans as this will be the second time we have imported materials onto the course,” Cllr Jones told the Gazette.

“And there are concerns about the volume of the trucks. We have been told that four trucks an hour will be driving onto the golf course during construction.

“[So, there will be] Mud and dust on the road and regular reversing alarms from all vehicles that drive on the route. ”

Cllr Jones said the decision to rename the golf course is likely to cause confusion during construction as well.

Cllr Jones also said the villagers did not fully understand the access road maps as they wanted more clarity about them. He added: “The local council would like the detailed plan of their new access road.

“We conveyed these concerns to them.

“We hope that there will be good relationships between the village and the club, and we welcome the fact that the villagers can continue to use the clubhouse.”

A planning statement drawn up by Boyer on behalf of BGC has been submitted to the Basingstoke and Deane Borough Council and is due for approval shortly.

The Dummer course currently consists of an 18-hole golf course, a clubhouse, a manager’s apartment, a driving range and ancillary buildings along with an existing vehicle access (from Down Street) and an associated parking lot.