Find a rhythm and pace that suits your game 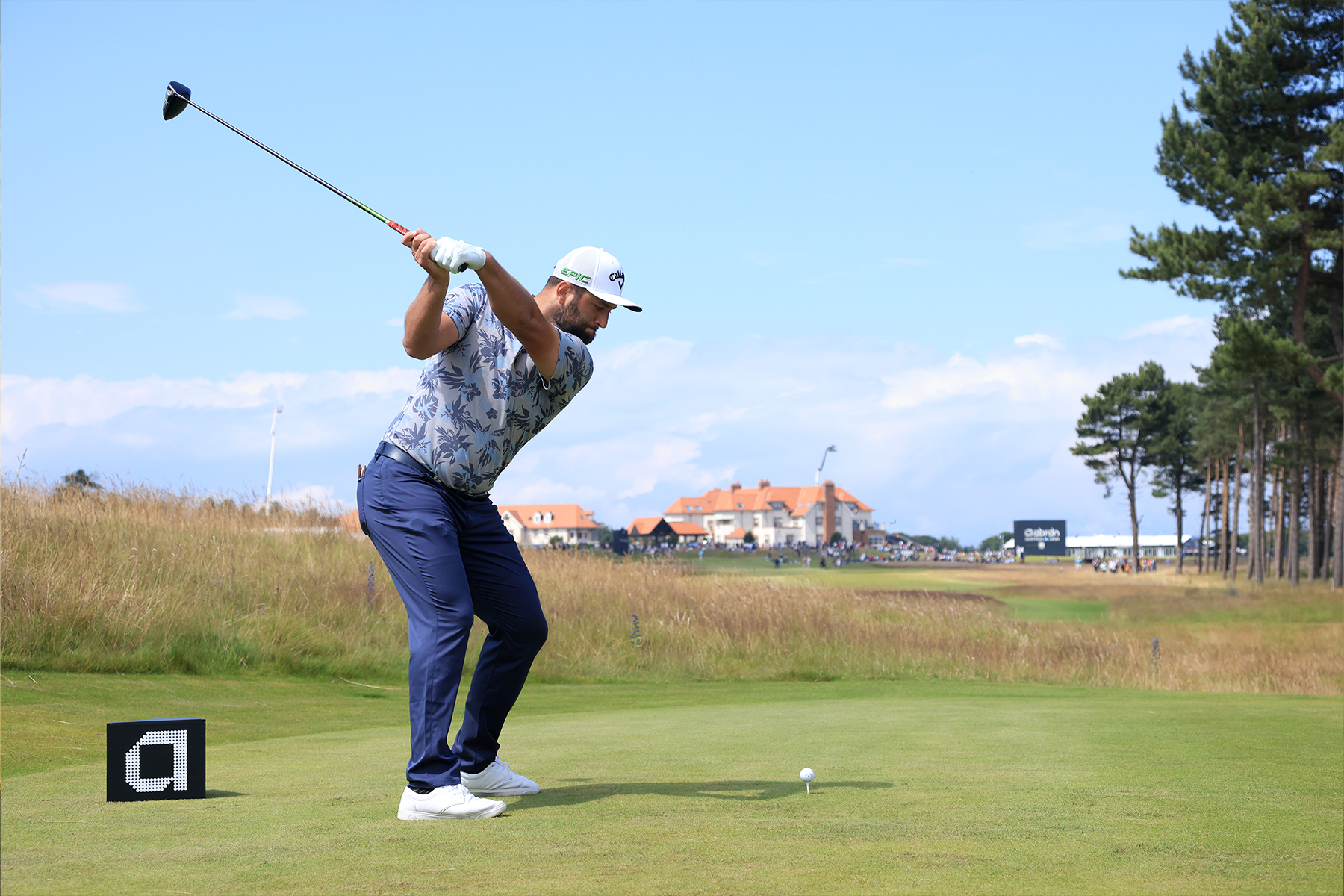 In golf, we hear a lot about maintaining a good pace or rhythm when we are swinging. But this simple concept often creates a lot of confusion … especially when we hear that we have to generate speed with our swing in order to hit the ball well and at a distance.

Some players swing quickly, but they are all out of sync and lack consistent pace and rhythm. Others have good rhythms but not enough speed to hit the ball as far as they want. What is pace, rhythm and speed all about?

By definition, pace is “the speed or speed of a movement or activity; Tempo.”

By definition, speed is “the speed at which someone or something can move or operate”.

In golf, when we refer to the pace or rhythm of a person’s swing, we generally divide that into a ratio of the time it takes a player to swing back relative to the downswing. In 2004, John Novosel’s book Tour Tempo told us that virtually all good golf shots are based on a 3 to 1 ratio. That means the downswing is three times as fast as the backswing.

It is important for players not to confuse swing pace / rhythm with swing speed … Swing speed is the speed at which the club moves at a given point in the swing, not the ratio of backswing to downswing time.

A player who can reach 125 mph clubhead speed with his driver can absolutely swing at a pace or rate of 3 to 1 … many PGA Tour Professionals do just that. At the same time, a player who uses the driver 90 mph generated at club head speed, also swing with a ratio of 3 to 1.

How to develop your own authentic pace

Contents show
1 How to develop your own authentic pace
2 Find a trainer
2.1 Take the next step on your golf trip by connecting with a PGA coach in your area.

I was very fortunate to have worked with an incredible PGA professional and coach, Mr. Bradley Turner, for several years while I was an instructor at the Golf Academy of America. Brad is now the Director of Online Golf Instruction at the Keizer University School of Golf. I asked Brad for a quick tip on developing tempo and rhythm as he has one of the most synchronic swings I know …

Every golfer has a pace that best suits their swing style. In general, a swing with a shorter back swing will require a faster pace to produce adequate clubhead speed. The longer the backswing, the more likely it is that the player will have a slower pace to produce a similar clubhead speed. For example, Jon Rahm has a much shorter backswing and swing speed than most players on the PGA Tour. Xander Schauffele has a much slower pace and a longer back swing than Rahm. A slow pace does not correspond to a slow club head speed. According to PGA Tour statistics, Xander has a slightly higher club head speed of 119.02 mph than Rahm, who swings the driver at 118.34 mph.

The best way to find your authentic pace is to go to the driving range and experiment with different paces. Start by emulating a shorter and faster swing like Jon Rahm and pay attention to the resulting ball flight. Then go to the other end of the spectrum and take a longer and slower swing like Xander. What were the differences when flying the ball? Which end of the spectrum felt best to you? Most likely you are somewhere between Rahm and Xander. Once you’ve found a pace that you like and that rewards you with better ball flight results, focus on your own authentic pace.

Take the next step on your golf trip by connecting with a PGA coach in your area.