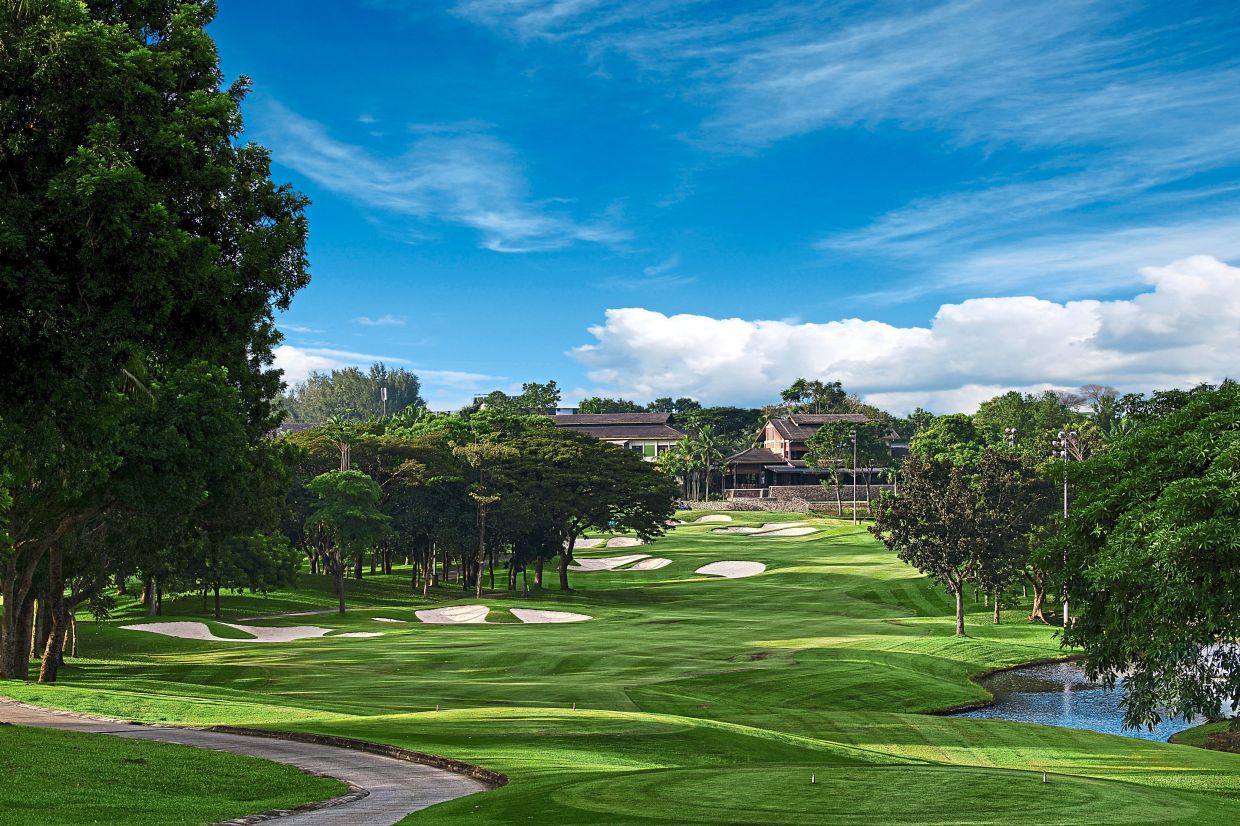 THE scope, which was expanded by the relaxation of some Standard Operating Procedures (SOPs) under the National Recovery Plan (NRP), caused a lot of excitement among golf clubs and their members.

It caused a spate of registration counter activity in the Phase 1 states of the National Reconstruction Plan, particularly in the Klang Valley. In fact, a handful of clubs said their golf courses were fully booked on Friday lunchtime through Monday.

On Thursday, Senior Prime Minister Tan Sri Muhyiddin Yassin said that easing SOPs were agreed by the National Security Council (NSC) after Malaysia reached the threshold of 50% of its adult population being fully vaccinated.

In his statement, Muhyiddin said: “Non-physical sports, recreational and recreational activities and activities outside the group (outdoors) are allowed for states under phase 1 of the NRP and beyond in the same district”.

He added that these activities are allowed from 6 a.m. to 10 p.m., as long as they take place outdoors in open and semi-open spaces and maintain physical distance.

To that end, Admiral (R) Tan Sri Setia Mohd Anwar Mohd Nor, President of the Malaysian Golf Association (MGA), said in a circular sent yesterday:, and provided that the updated mandatory MGA Standard Operating Procedures (MSOPs) are followed without exception. “

He added: “Golfers under 17 are allowed to play provided they are accompanied by a fully vaccinated parent and / or guardian. In addition, golfers under the age of 17 cannot participate in the flight of non-family members.

“Remember that any non-compliance and / or non-compliance with the MSOP on your part (the golf club) could result in heavy fines or the closure of the golf club / driving range or both by the enforcement agencies of the NSC and Department of Health.”

He urged golf clubs and driving ranges to continue to strictly adhere to the MSOPs and those of the NSC and the Ministry of Health to ensure “the health and safety of all”.

Most of the clubs in the Phase 1 states of the National Recovery Plan, Selangor, Kuala Lumpur, Negri Sembilan, Kedah, Johor, Malacca, and Putrajaya, said they would reopen yesterday and today, and some others said they were open as early as Friday opened.

One of the mandatory standard operating procedures required by the MGA is the policy of a buggy to a player.

For family members in the same household who share a buggy, this is at the discretion of the golf club’s management, according to the MGA.

However, the sharing of caddies by flight companions is not permitted, ie it is a buggy, a caddy.

In addition, caddies are not allowed to drive the buggy or sit next to the golfer. And they must wear masks and gloves at all times during the round of golf.

The golf clubs were also recommended to operate a maximum of 50% of their total flight capacity per session – with two sessions per day (morning / afternoon).

The operating capacity restriction also applies to driving ranges and people who are not registered to play are not allowed to stay on the driving range facility.

Jumbo flights have been suspended, as have golf competitions, while changing rooms are said to remain closed.

The MGA insisted on using MySejahtera to track entry of golfers and staff into golf clubs, as well as online payments or bank transfers for registration.

“Golfers should register 20 minutes before their tee times and the registration staff should be equipped with face masks and gloves,” said the MGA.

The state association also called for all surfaces that could be touched to be removed, including bunker rakes, water coolers, sandbags and ball washing machines.

They said food and beverage stores, including bars and lounges, should obey the SOPs of the National Security Council and the Department of Health.