Letters to the editors on Friday 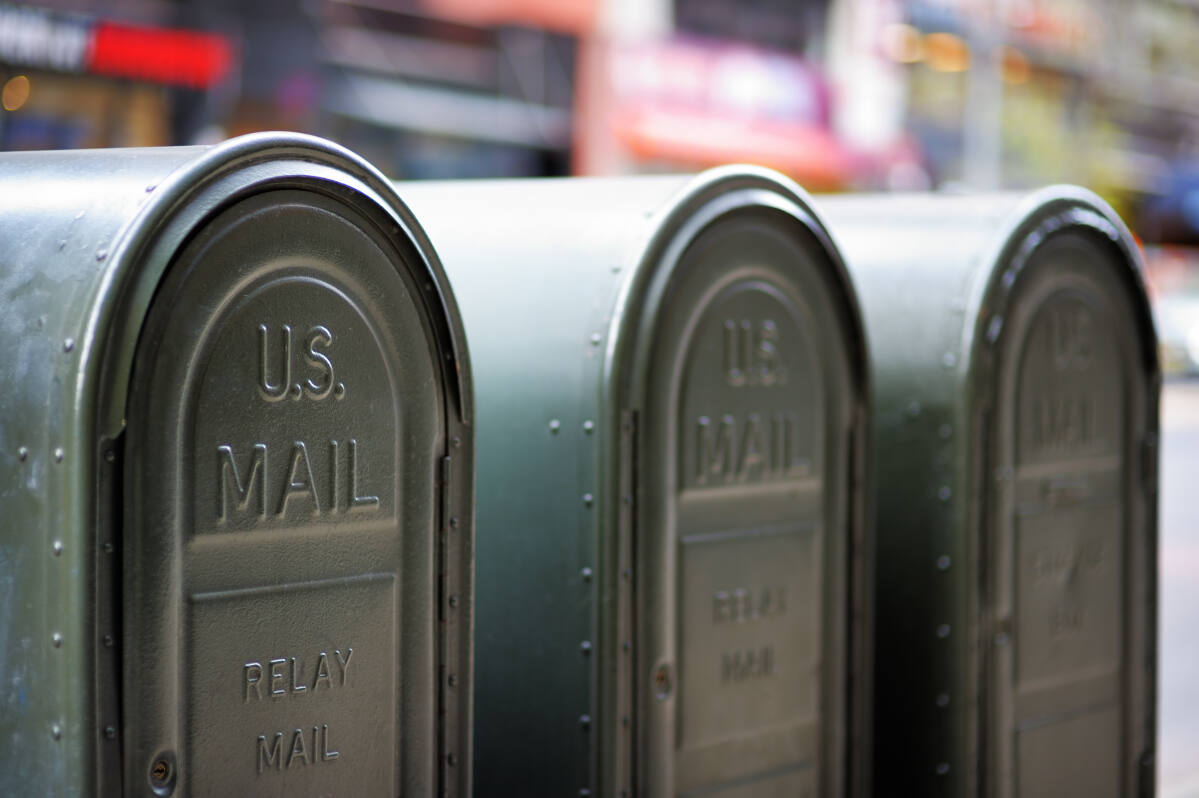 Think about the workers

EDITOR: Monday is Labor Day and American workers are in trouble. The employed are constantly falling behind on wages and benefits as the 1% gets richer and richer. The labor movement is the only force in our society that fights for workers every day.

A recent Gallup poll shows that 65% of Americans support unions, and that number rises to 73% between the ages of 13 and 34. But current laws and court decisions have made organizing unions increasingly difficult.

We must support the law to protect the right to organize that is currently in Congress. When the unions are weak, families suffer and the country stagnates.

EDITOR: I was a low-income property manager for nearly 20 years. I have worked with two different employers, one in Boston and one in San Francisco, on two US Department of Housing and Urban Development audits. Given the outcome of the whistleblower lawsuit against developer Bill Gallaher, an investigation and review should and can be conducted by the authorities overseeing Vineyard Creek Apartments’ subsidy programs (“Developer to pay $ 500,000 in suit,” August 22) . ).

Any fraudulently received subsidies can be reclaimed from the aforementioned offices. Additionally, tenants who conspired to commit fraud could lose their subsidies and be permanently banned from federal programs. If the whistleblower’s allegations are true, it has been a farce and injustice to waiting list applicants who thought they would secure housing there and the taxpayer public.

EDITOR: It was easy to vote no on the two recalls, but as I look to 2022, I am deeply concerned. If Joe Biden and Kamala Harris’ missteps on Afghanistan, immigration and spending continue, Democrats could lose both the House and Senate, which could lead to years of stalemate.

If the Republicans in California had named and supported a solid candidate for governorship, the removal might have been successful. Do you remember Arnold Schwarzenegger replacing Gray Davis? So in 2022, a strong Republican could beat our C-Minus governor. That completes the sweep.

This means that 2024 will be a turning point for the country. If Republicans vote for either Donald Trump or Ron DeSantis, you have someone who can get 60 million votes. Who do the Democrats have to beat? I hope a young contender like Barack Obama from 2008 is out there. If not, to quote George Orwell: “In the end the party would make two and two five, and you’d have to believe it.”

Irrigation of the golf course

EDITOR: Green Golf Courses are feeling the wrath of citizens who have reduced their water usage. It has been estimated that each golf course uses an average of 130.00 gallons of water per day. If golf courses reduce water use on fairways to the point where the grass is alive enough to be revived after the drought, they would be bringing their fair share of sacrifices.

On the driving range, golfers place the ball on a pane of artificial turf. It would be easy enough to carry a similar rolled up piece of turf in the golf bag. It could have two parts, one for short grass and the other for long grass, similar to the rough. The added benefit is protection from divots – digging up a piece of grass and soil.

Golfers may need to hone their game, but that’s just another challenge. With less water and property maintenance, fees could perhaps be reduced.

I asked a group of golfers what they thought of the idea and they all agreed. I encourage golfers to let golf course managers know that they are helping to temporarily reduce water usage. Putting greens continues to be green and we have all done our part.

EDITOR: I agree yes to Measure D to ban safe fireworks in Rohnert Park because it is an idea that the time has come. I know at least 20 people whose homes were on fire or who were evacuated by fire in Sonoma County. I’ve seen the stories of thousands of people in California who lost everything to devastating fires. I cannot support the fact that after five years of fire and the worst drought in years, fireworks are part of our holiday traditions on July 4th in Rohnert Park.

The fancy advertising campaigns paid for by TNT Fireworks don’t fool me either. TNT is going to lose more than the nonprofits. Judging by the nearly $ 50,000 they spent on Measure D, I feel even better if I vote yes.

Agree with yes to measure D.

You can send letters to the editorial office at [email protected]