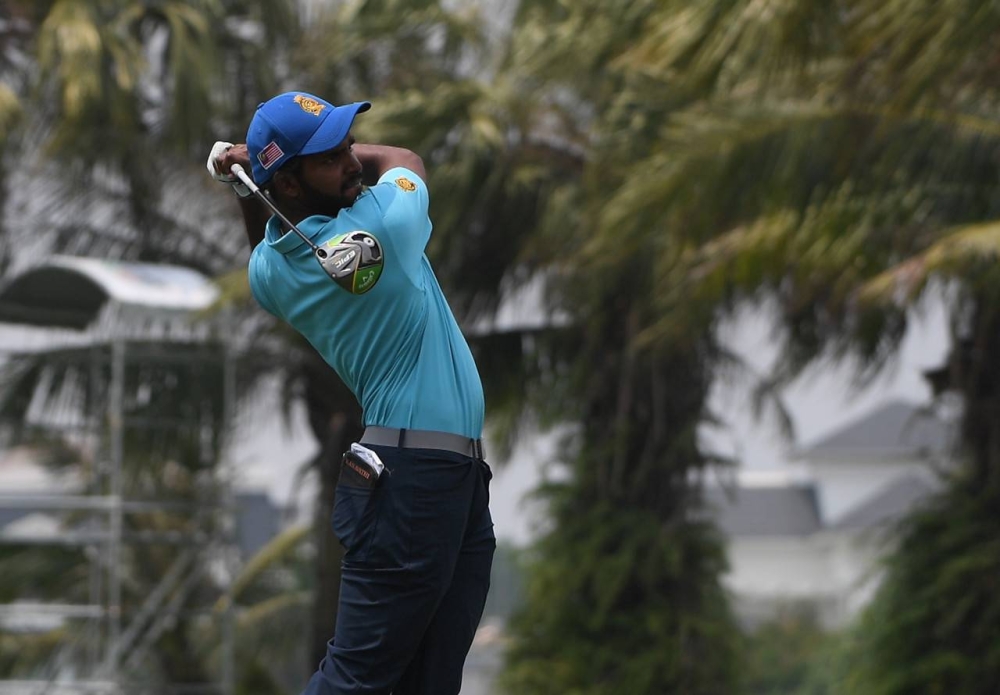 National golfer Rhaasrikanesh in action at the SEA Games in Hanoi May 18, 2022. — Bernama pic

KUALA LUMPUR, June 5 — Golf is not a sport for rich people only but for everyone, said K. Rhaasrikanesh, the savior of the Malaysian men’s golf team at the Hanoi SEA Games.

In fact, Rhaasrikanesh or better known as Rush, believes that golf is a sport that can be enjoyed by everyone as those who are interested no longer need to buy a full golf set to try it out.

“Rental clubs are available at most driving ranges and golf clubs for people to have a go at it and also pick up the game to have a good time,” he told Bernama when contacted.

Asked about when he started to indulge in golf, the 21-year-old said his golfing journey began at the age of six and he has played competitively since he was nine.

Although Rhaasrikanesh’s father plays golf often and became his role model, the real interest in him arose after he watched the movie, the Greatest Game Ever Played.

Seeing that Rhaasrikanesh was so interested in the game, his uncle R. Mahathevan bought his first golf set for him and his dad and uncle enrolled him in a junior programme at Kelab Golf Sultan Abdul Aziz Shah (KGSAAS).

Eventually, his talent was recognised by the Malaysian Golf Association (MGA) when he played at Heron Lake Golf Club in Vinh Phuc, Vietnam in 2019.

“I am forever grateful to the MGA for giving me the opportunity to represent the country at Hanoi SEA Games recently,” he said.

Rhaasrikanesh managed to make the cut for the just-concluded SEA Games in Hanoi once he finished his fourth individual event at the South East Asian Amateur Golf Team Championship and earned bronze as a team in the Southeast Asian Team Championship (Putra Cup) 2019.

“Currently, I am still an amateur and plan to turn pro after completing my degree in Accounting at the University of Texas Rio Grande Valley in the next two years.

“Apart from the Asian Games, I am hoping to play in the Olympic Games as well one day,” he said.

Rhaasrikanesh became a national hero in the Hanoi Games when he secured the winning point and thus overcame Thailand, 2-1, to reclaim the men’s golf team gold medal for Malaysia after a wait of 21 years. — Bernama