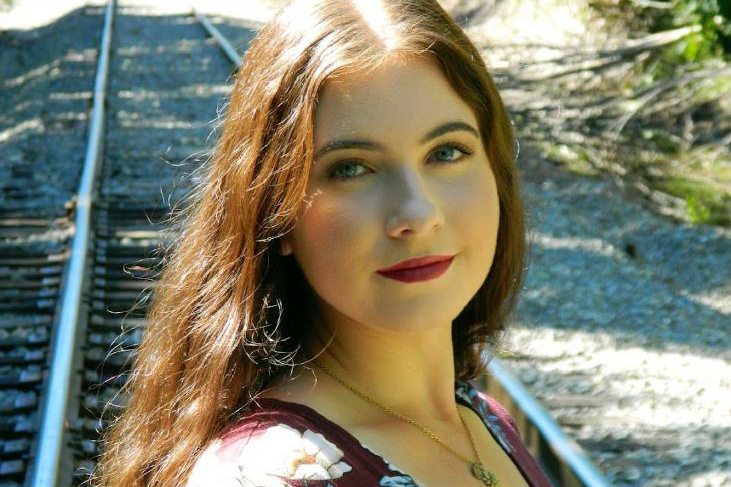 Clarice Bell had planned to play soccer in high school, but knee injuries defeated that idea.

So she was looking for some fall activity in her freshman year.

“My father played a lot of golf so I started playing with him,” said Bell, who started teeing off the summer before her freshman year at Bangor High School.

Bell moved to Orono High after her freshman year at Bangor, shooting an 18 over par 90 on Saturday at Natanis Golf Course in Vassalboro to win the Individual Class C State Championship. She won by three strokes from Dexter’s Caitlyn Chabot.

It was the lowest score she’d ever gotten in a high school competition.

Her score was the second best in the boys’ team she competed for and which finished seventh in the team standings. There is no team competition for girls.

“After my lap, my teammates all screamed. I didn’t know what they were cheering about. They told me I had won. I hadn’t even handed in my scorecard, ”said 17-year-old Bell. “I was pretty excited about that.”

Bell, a senior citizen, had finished third last year and set out to win this fall.

After a bad first hole, she nailed a long birdie putt onto her second hole and that was the push she needed.

“I got my confidence back. I knew I would play a good round after that, ”she said.

“It hits a long way, especially for a Class C golfer. And it’s accurate. She keeps it in the fairway, ”said Hanscom, noting that her length from the tee meant she hit short irons to the green while her opponents had to use long irons or wood.

“My tees prepared me well for the rest of the hole. I was in a good position to get on the greens regularly. And my approach shots were accurate. I brought them close enough to the pin so that I could put two putti and move on. I didn’t have to worry about three putts, ”she said of her round.

Bell had previously shot her lowest round ever, an 84, while playing at Natanis during a summer tournament.

“I love the course, especially the first nine,” she said.

Bell and Hanscom agreed it wasn’t having as good a regular season as it had hoped.

“But she put everything together on Saturday. It was great to see. She did a lot of putts, ”said Hanscom.

“I really enjoy what makes it easy to get out there and get better, whether I’m playing the driving range, putting green, or a round,” said Bell.

Calvin and Jackie Bell’s daughter said her freshman year at Bangor High had a very positive first experience on a golf team.

She didn’t play her sophomore year at Orono because of knee surgery.

Bell is a multi-athlete. She is the No. 1 single player on the Orono High girls’ tennis team and reached the round of 32 at the state tournament last year. She also plays on the basketball team.

She said that it is beneficial to play both golf and tennis.

“Not just the physical aspect, but also the mental aspect. You play singles in tennis and you are also alone in golf, ”she said.

The other individual winners among the girls were Noble of North Berwick’s Cheyenne Couture (85) in Class A and Leavitt of Turner’s Jade Haylock (83) in B.

The boys’ individual title lists were Lucas Flaherty from South Portland in A (72), Eli Spaulding from Freeport in B (68) and George Fahey from Waynflete in Portland in C (73).

More articles from the BDN