The Western Mass golf coaches. choose the most impressive newcomer this season 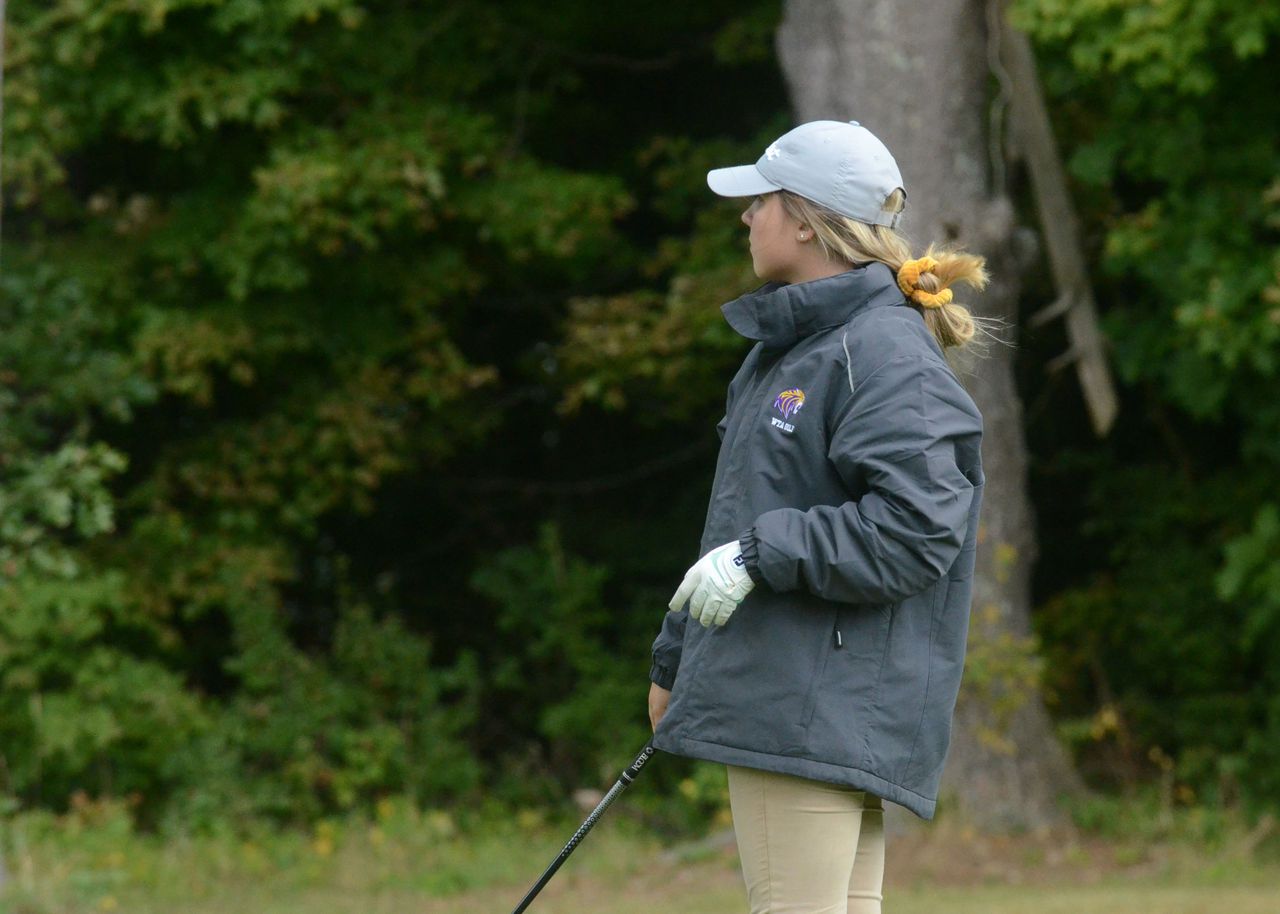 With the regular season almost on the books, many high school golfers have made an impact in their freshman year playing for their respective golf teams.

MassLive.com polls high school golf coaches across western Massachusetts which newcomer impressed them the most this season. The results of those who responded are listed below:

Jarrett Madru & Tanner Parrow: “Both players are new players on the Chicopee High golf team. These young men have improved their golf game by leaps and bounds since our first practice session on September 7th. Since joining the team in September, ball hitting skills and course management strategies have evolved. They are both golf students and real “student athletes” in their academic studies here at Chicopee High. “

David Girouard: “Senior who has played football for the past 3 years. He fell in love with golf and you can see that. He is always working to get better, currently has an average of 38.8 strokes. “

Tanner Kmetz: “He’s one of the very few players in the league who works on his game after a game instead of going straight to the cell phone. He wants to get better and is my only player working on it. Tanner is also the most polite, grateful, and kindest kid I’ve ever coached. If he keeps that same mindset, he has a chance to become one of the better high school golfers as soon as he gets bigger and stronger. “

Ryan Cetto: “Eighth grader, moved up to second place on the list. Hit in every game. Continues to improve. “

Brayden Fennessy: “Brayden impressed me with the way he behaves on the track. As a seventh grader playing against older players, Brayden has shown great equilibrium. He also has a great work ethic and keeps working and improving his game. Brayden continues to impress me with his passion for the game. He often goes out after a game or training session and works on his game. “

Ryan Kurtz & Brice Pereira: “Both started golfing only 6 months ago. Her work ethic and passion for golf is outstanding. They practiced weekly to improve their skills. Like all Ludlow HS Golf team members, they are great people. “

Aaron Picard: “A very intelligent, selfless student-athlete who is always ready to help any teammate regardless of their ability. He’s a role model for our first year players. Aaron represents everyone at Ludlow High School in a positive and professional way. “

Matt Kumpulanian: “He played very well, our most consistent golfer. He appears during training and helps his teammates on the driving range or putting green. He takes care of the team and works to ensure that we are successful. “

Hannah Hoang: “A sophomore who is brand new to the team and has only been playing for 3 months. The way she drives the ball is absolutely amazing. The short game requires work and this is where new golfers generally struggle. She is dedicated, coachable, takes advice well, and always has her head up and a smile on her face. The team is looking forward to seeing where they can go in the next two seasons. “

Brian MacIntosh: “Brian was a great addition this year. For a freshman, it’s great to perform and contribute to the university in their freshman year. In a match against Agawam, he hit a career low at 39 that drove us to victory over the top. He will be important to the program as he gets older and improves his game. “

Ella Werbiskis: “She has only been playing golf for about 5 months and has developed into our # 4 golfer. She listens to instructions and applies them to her game. She also has a lot of fun and is proud of her success. “