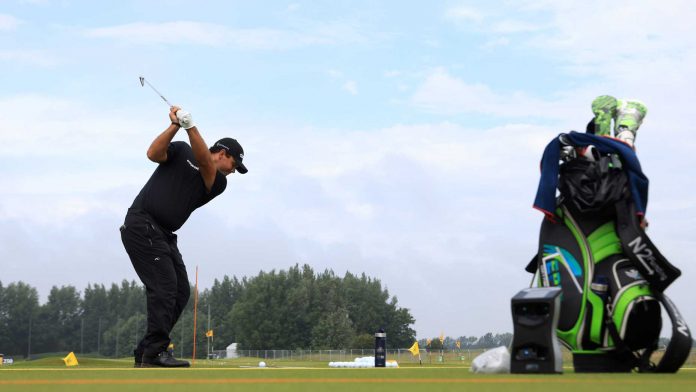 Sometimes it’s best not to hit the range.

If you want to improve your game, you have to hit the range. While playing on the court has tremendous value, there is no substitute for ironing out the kinks in your swing as you hit balls. However, there is one case when you shouldn’t be on the range that much: when you’re playing well.

On this week’s episode of Off the Course with Claude Harmon, he stated that this is a problem he runs into with star student Brooks Koepka. The four-time major champion loves to hit balls after his round, whether he played well or not. But according to Harmon, hitting balls does more harm than good after a good game.

“He’s been on the course for six hours. He’s run 18 holes and hit a few bad ones, ”said Harmon. “You could see it when the player went into ‘I need to fix this mode’.”

Harmon explained that Koepka’s caddy would encourage his player to leave the range if he saw this start. The more balls they hit, the more the problems got worse. After a great lap, there was no reason to tinker with the range and change something that could do more harm than good.

Harmon’s guest Billy Harmon shared another anecdote that confirms the theory. He stated that Lee Trevino was a ranger rat who hit balls all day. During a marathon session, he saw Jack Nicklaus come hit with balls for no more than 15 minutes and then go.

When he later asked Nicklaus why he had such a short training session, Nicklaus’ answer was simple.

“I did well,” he said. “I don’t practice much when I hit well. I practice a lot when I hit badly. I know when to leave it alone. “

See more of Off the Course with Claude Harmon below.

Zephyr Melton is Assistant Editor at GOLF.com, where he spends his days blogging, producing, and editing. Before joining the GOLF.com team, he attended the University of Texas, followed by stints with Team USA, the Green Bay Packers and the PGA Tour. He helps with all teaching questions and is the self-proclaimed “expert” of the employees on a development journey. 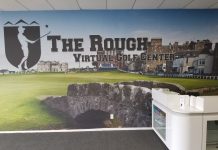 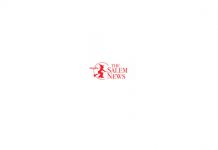 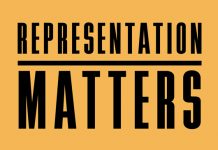