adidas Golf continues the sustainability path with the no-dye collection 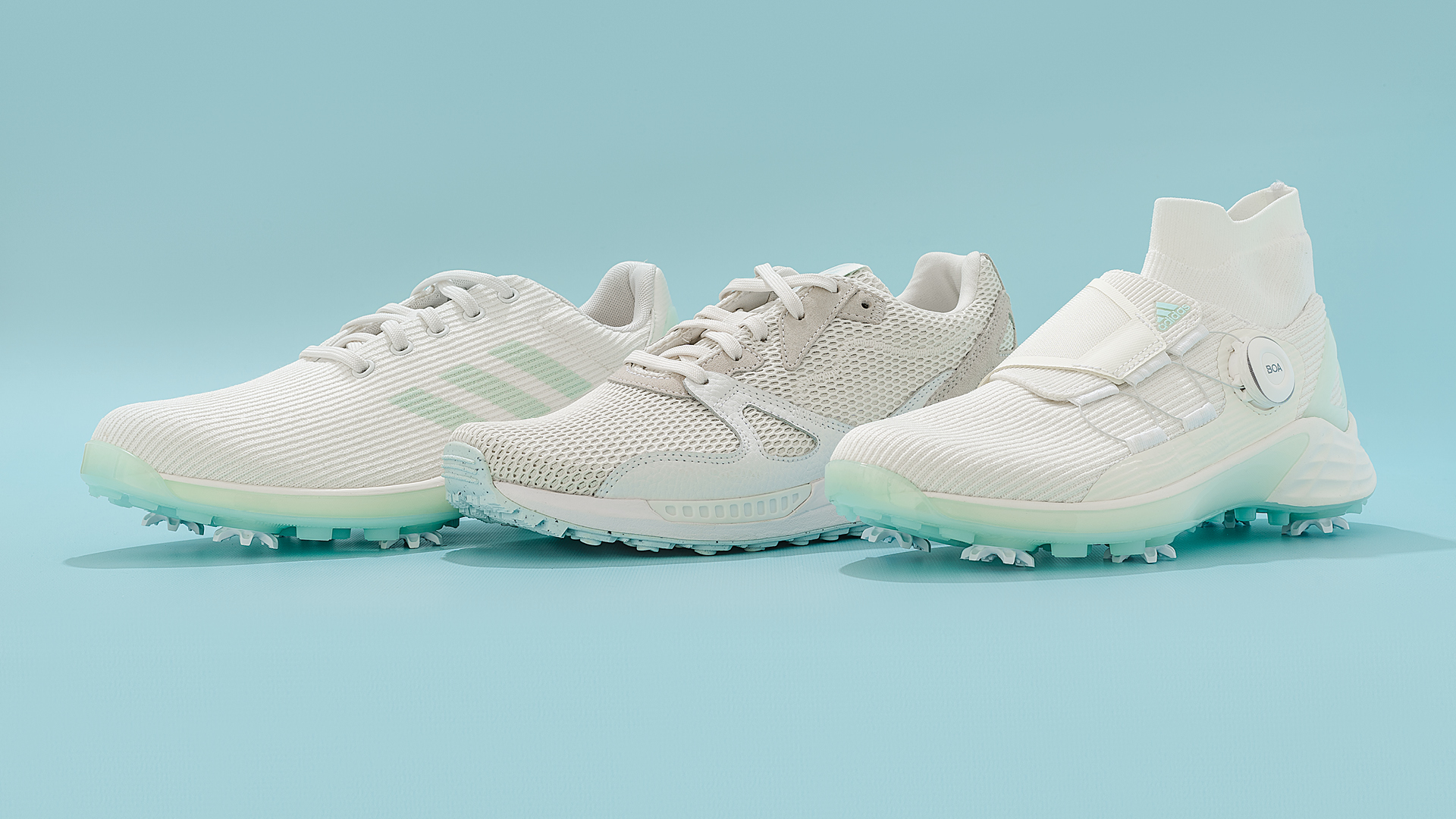 adidas Golf is a leader in sustainability in the world of golf apparel and has put a stake in the ground as part of the company’s broader initiative to get rid of plastic waste from manufacturing.

To this end, the company has just launched the No-Dye Collection, a special range of men’s and women’s shoes in which the upper of the shoes is made in the natural color of the material. Why? In this way, adidas Golf achieved an average saving of 60 percent in water and energy consumption, which is normally incurred in the pretreatment phase when dyeing upper materials.

The collection includes the adicross ZX Primeblue and ZG21 Motion for women and men.

The adicross ZX Primeblue ($ 130) is inspired by our Originals ZX series, which inspired last year’s ZX 8000 Golf, which was the first golf version of the shoe. The shoe has adiwear and a traxion outsole for support and has a torsion bar for extra stability. The textile upper is made of yarn that contains at least 50 percent Parley Ocean Plastic.

The ZG21 Motion ($ 180) features the ZG21’s upper that has been redesigned to include some made from recycled materials. For this collection, every upper material is made with at least 50 percent recycled content. The line also introduces a new Boa model ($ 230 for men, $ 220 for women) for men and women that features a sock-like opening for added stability and the new PerformFit wrap – a Y-shaped one Strap design that creates a secure fit over the instep and at the same time offers freedom in the toe box.

Outside of this collection, other ZG21 Motion color variants will soon be available in both laced and BOA models.

The adidas Golf no-dye collection is available on August 20th.