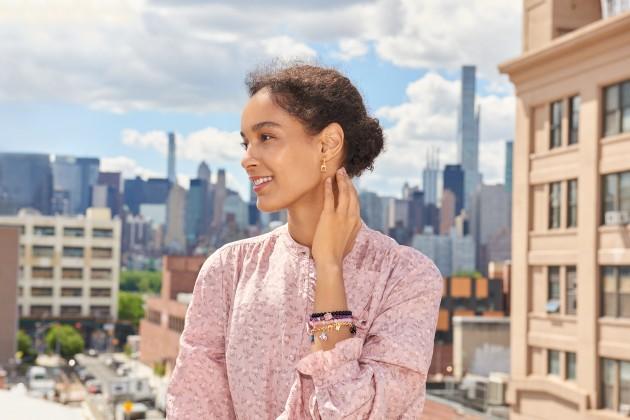 Centric Brands Inc. is expanding its license agreements with Izod and Coach to include additional categories.

In addition, Centric Brands is the exclusive license partner of Coach. Under the agreement, Centric will design, manufacture and distribute Coach costume jewelry for women and expand Centric’s reach to Coach retail stores, making Centric the premier source of Coach costume jewelry worldwide through wholesale, retail, outlet and e-commerce channels will.

Centric designs and manufactures Coach costume jewelry for the Coach outlets. This partnership started in 2015.

Centric is a major producer and licensee of more than 100 brands, including Calvin Klein, Frye, Jessica Simpson, Nautica, Frye, Joe’s Jeans, Timberland, Tommy Hilfiger, Michael Kors and Under Armor, as well as Coach and Izod.

Most recently, Sid Keswani joined Centric as President in May from Pandora, where he was President for North America. Previously, he was chief executive officer of Fiesta Mart and served as a store executive at Target for 19 years. Ruth Hartman, advisor to Bain & Co., former Lord & Taylor President and former Chief Merchandising Officer of Le Tote, joined Centric’s board of directors.

In 2020, Centric, which was affected by the pandemic, filed for Chapter 11 bankruptcy, but emerged from the restructuring process that same year with new owners Blackstone, Ares Management and HPS Investment Partners, with Blackstone Centric being the majority sponsor. The restructuring allowed Centric to reduce debt by around $ 700 million. Due to the pandemic and bankruptcy, Centric closed its own stores, mostly under the banners of BCBG, Robert Graham and Joe’s Jeans.