How Megan LaMothe made a splash in women’s golf apparel 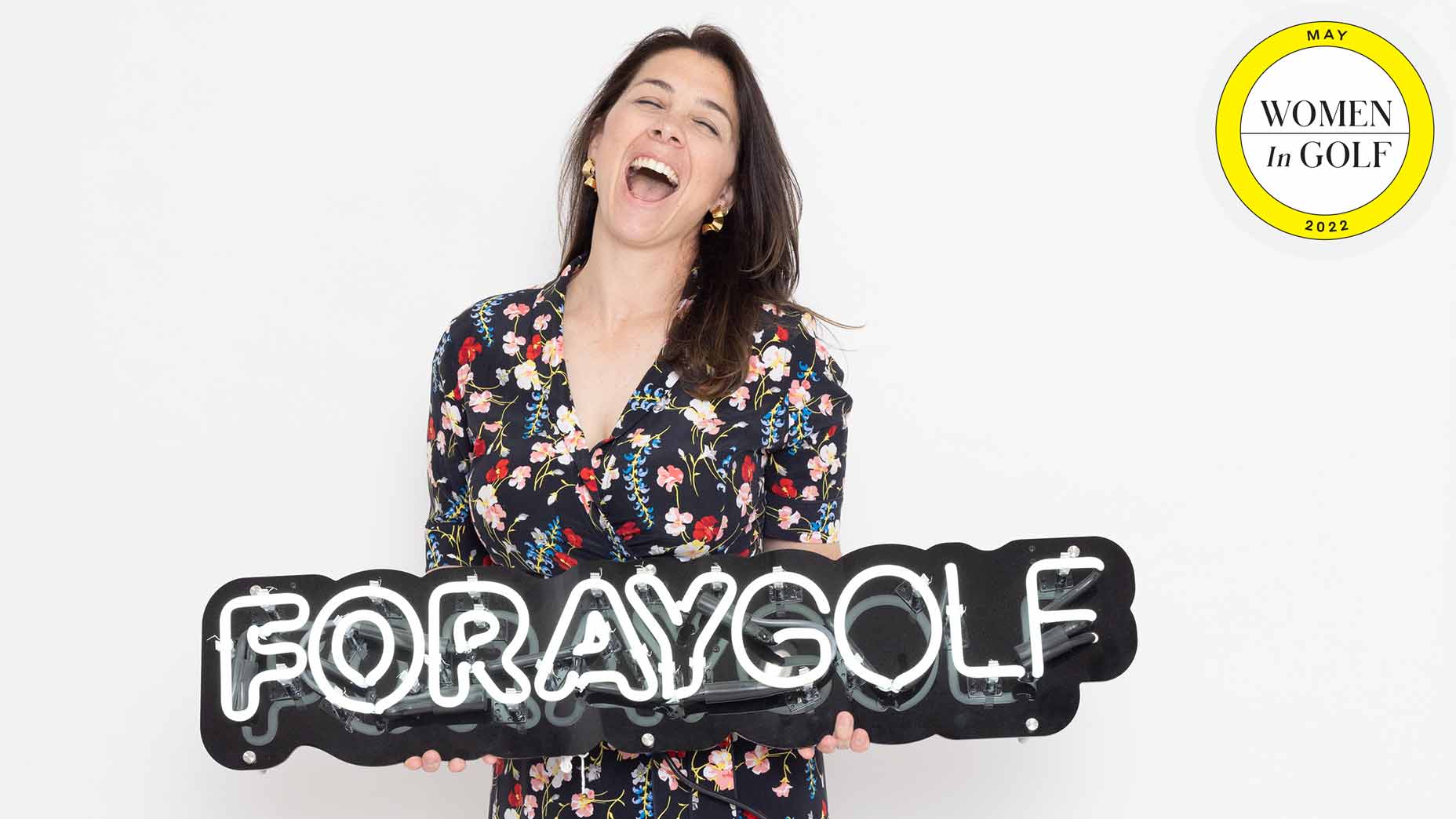 If you’ve set foot on a golf course over the past two years, you’ve likely noticed the obvious: The game is booming. That includes women, too, but the momentum is apparent in another realm: leadership roles. As you’ll see in this package — in which we’ll feature eight women in the game — many prestigious jobs in the sport are now occupied by females. From holding down national, front-facing gigs to excelling behind the scenes at golf’s biggest equipment companies, women are making their mark in fields traditionally dominated by men. At GOLF, we celebrate the essential role these women play in making the game better, and more inclusive, for all of us.

As an executive at Victoria’s Secret during the athleisure revolution of the early 2010s, Megan LaMothe took an interest in golf and was quickly frustrated by the dearth of stylish, flattering options available in women’s golf apparel. Why isn’t it created with the same care and attention to detail as other things, LaMothe wondered. She sensed an opportunity, and in 2016 Foray Golf was born.

The women’s apparel biz can be difficult to enter, but Foray had an innovative plan from the start. All its products are ordered in small, limited-edition batches and are intended to sell out. “In the same way that Nike drops their shoes,” LaMothe says, “there’s a sense of Got ’em to it. No one else is really doing that.”

The strategic scarcity maintains the item’s price integrity — and it helped Foray make an immediate splash. The small-batch product drops also enable LaMothe and her team to be more responsive to of-the-moment trends like jumpsuits and the brand’s recently launched Sport collection.

For LaMothe, the most gratifying part of her work is the chance to see one of her pieces on a perfect stranger.

“I still nerd out,” LaMothe says, laughing. “I ran up to a woman at Pebble Beach once, and I was like, ‘That’s my skirt!’ You think you know what’s cool, you follow a trend. You work really hard to make sure it fits right, that it’s an aesthetic that you really like, and then you gotta make sure it’s out there so people can buy it. And then it’s actually on somebody? That’s truly exciting.”

As a four-year member of Columbia’s inaugural class of female varsity golfers, Jessica can out-birdie everyone on the masthead. She can out-hustle them in the office, too, where she’s primarily responsible for producing both print and online features, and overseeing major special projects, such as GOLF’s inaugural Style Is­sue, which debuted in February 2018. Her origi­nal interview series, “A Round With,” debuted in November of 2015, and appeared in both in the magazine and in video form on GOLF.com.