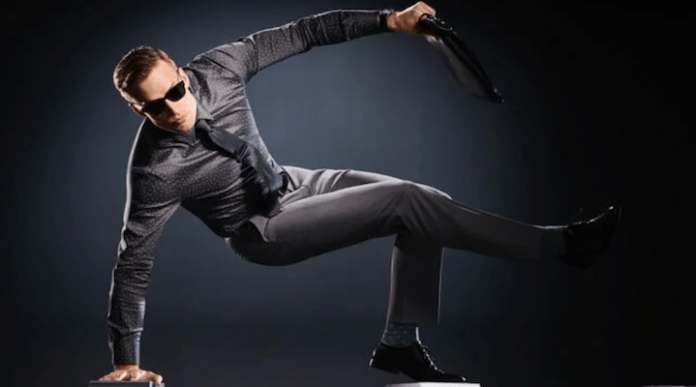 The traditional international clothing brands Izod, Van Heusen and Arrow are expected to have a new owner after Authentic Brands Group reached an agreement to acquire PVH Corp.

The three brands have around 60 license partners around the world who cover the clothing spectrum and extend to furnishings, fragrances and housewares.

Founded in 1938, Izod helped bring the golf-inspired apparel style mainstream with its short-sleeved polo shirts, and today its focus is on seasonal sportswear and performance golf apparel.

Van Huesen is a 100 year old menswear brand, while Arrow has extensive licensing, retail and merchandising programs around the world with partners in India, Thailand, the Middle East and Latin America.

“This acquisition was particularly attractive because of PVH’s well-established partnerships with these traditional brands,” said Jamie Salter, founder, chairman and CEO of ABG, in a statement accompanying the announcement of the deal.

“Every brand has a high level of consumer recognition, global distribution that is anchored in leading retailers, and robust product programs with first-class licensing partners. We believe there are significant opportunities to unlock the brands’ rich history and expand their presence around the world. “

Following the transaction – which is pending regulatory approval and other normal terms – PVH will continue to operate the brand’s clothing business in North America under a license agreement. 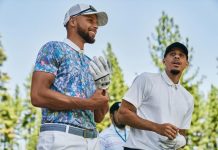 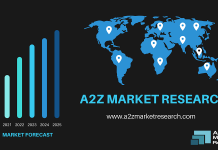