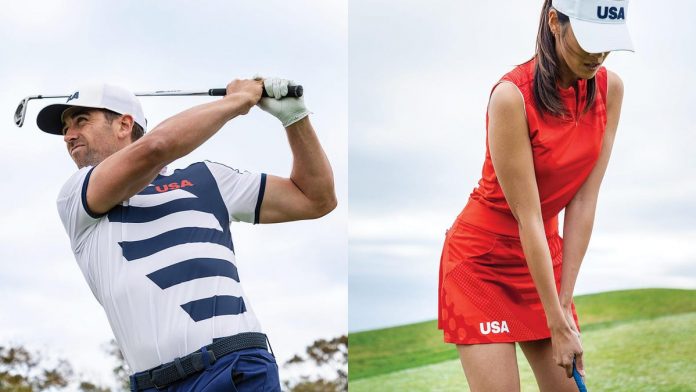 The uniforms the U.S. men’s and women’s golf teams will wear at the Tokyo Summer Olympics were … [+] revealed.

The uniforms US men and women will wear at golf events this summer at the Tokyo Olympics were unveiled, with adidas Golf collaborating with Tokyo-based artist Hiroko Takahashi on the design.

The men’s competition will be held from July 29th to August 1st at the Kasumigaseki Country Club in Japan and the women’s competition will be held from August 4th to 7th at the same location. Justin Thomas, Collin Morikawa, Xander Schauffele and Bryson DeChambeau will represent the USA in the men’s category, while world number 2 Dustin Johnson has turned down a place. The U.S. women’s list includes sisters Nelly and Jessica Korda, and Lexi Thompson and Danielle Kang.

While the colors red, white and blue are the main focus of US uniforms, Takahashi incorporated minimal elements such as circles and straight lines to imagine “the forces of individuals coming together as a unit and expanding into infinite possibilities”. She also took inspiration from a centuries-old saying of a well-known Japanese warrior to bring features such as wind, forest, fire and mountains into the aesthetic, each selected for a different day of the four-round competition. The men’s and women’s clothing will have the same print pattern every day.

“Golf has seen a tremendous surge in popularity worldwide over the past year, so we’re excited to support US golf athletes on the world stage,” said Jeff Lienhart, President of adidas Golf. “This uniform capsule has such a unique story from a design point of view, but we also made sure that our best material innovations were embedded in the uniform.”

Morikawa, Schauffele, Kang and Jessica Korda are all among the professional golfers on the adidas Golf roster. Korda and her younger sister, who won the KPMG Women’s PGA Championship, are following in the Olympic footsteps of their mother, who competed as a tennis player at the 1988 Summer Games in Seoul for what was then Czechoslovakia.

The US women’s golf uniform for the Tokyo Olympics

The official Olympic jerseys and additional equipment for Team USA will be available on July 1st at adidas.com and at selected retailers in the USA and South Korea.

The golf clothing from LOHLA Sport combines European style, LA flair and a touch of ‘Seinfeld’

FootJoy has reinvented its classic golf shoe from the ground up; Here’s why

As a reinterpreted 12-hole course, can this former PGA championship course become a Muni model? 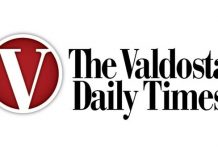 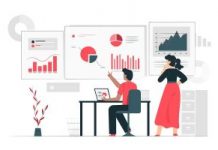 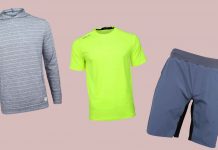