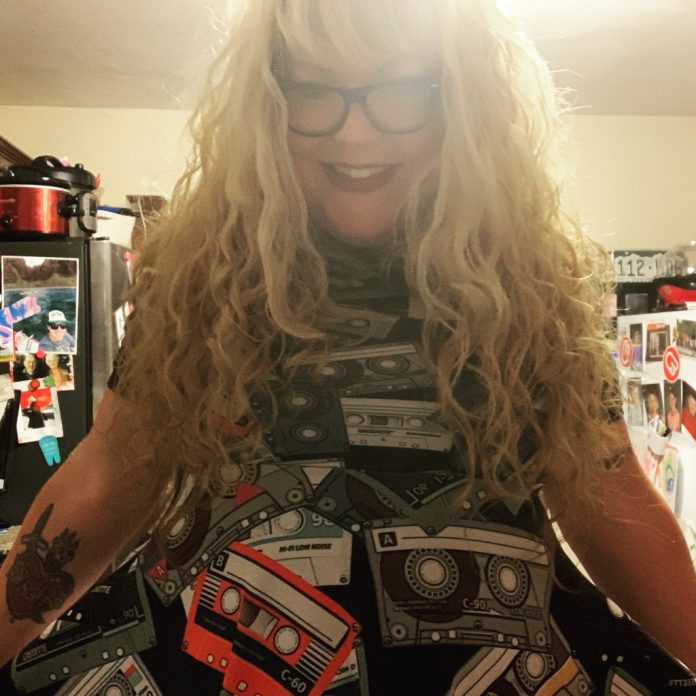 “What is your vacation wish?” My friend asked me after meeting her about a vacation in Great Plains.

I want to relax. I don’t want to drive across national borders. I want to look at pretty things and drink Smirnoff Ice Pink sodas like a pack of Karens at a country club pool party. (I’ll switch to PBR after one so I don’t tarnish my reputation.)

So the kid and I fly off to meet this friend at her mother’s lake in Minnesota. They have fabulous decor that includes accommodation (with air conditioning), a fire pit surrounded by flowers, and on a lake full of pedal boats, swimming beaches and …

Most people don’t shy away from mosquitos. They slap them in the face to drive them out of their frozen state while the garbage flies cement themselves into coiffed Aqua-Net hair helmets. The stringy bugs land on others just to rub their stupid hands together as they devise a plan to find me.

Then Queen Mosquito sends breaking news to her bitten wives as soon as I go outside. (I’ve learned that only females bite. Properly.) Within seconds of my sugary, plump flesh getting out into the fresh air, I get bites so much that I can barely go back in without a cloud of bugs striking me enveloped.

I moved to Colorado thinking these idiots couldn’t survive on altitude.

Oh, you can, all right. Most species prefer lower altitudes, but the logs that dig Denver live right on my doorstep.

Apply bug spray, say. Wear long sleeves and pants. Don’t scratch them. Well none of this works. You still bite me. I scratch them like crazy so I have spotted meat for most of the summer. And those murderous monsters gave me West Nile, so I’ll whine to my heart’s content.

Come along for a ride with me. * knocks on the lap *

My sister and I drove from Denver to Florida to visit college friends, I believe in the summer of 2000 or 2001. (What’s better than driving a non-air-conditioned car to the swampy south in midsummer?)

We pit stops in a few places to visit friends and one of those places was Eunice, Louisiana. Eunice, although its southern charm, spanning plantation houses and lush greenery, was just great, wasn’t good for me. Its mosquitos almost killed me.

About a week later in Florida while drinking on the beach with old homies, the lymph nodes sprout on my neck, golf balls sprouting. Six golf balls. What followed was three months (hardly) hell. After going to hospitals, offices and clinics and bed and breakfast started traveling home to Colorado.

Our stop was halfway through an American motel – “$ 32.95 and Up” neon red that glowed like the Vegas Strip above our window – she lifted me to bed when my fever peaked at 105.5. She was scared. She told my mom that I had cramps because I could hear her crying softly on the phone. (We were sprightly and ignorant at the time. Probably should have gone to the emergency room, but my crappy health insurance was already through the ringtone.)

My nurse and Saint Sister dragged their asses through eight states and nearly 1,900 miles while I moaned death rattles in the back seat boudoir of Bloody Hell (good ol ‘Mercury). We made it home. After half a dozen other doctors and hospitals, I was still sick. The virus held me for almost 90 days. My fever fluctuated at 104 degrees Celsius for 19 days. My muscles were stunted, my brain was swollen, my skin was gray. And since the West Nile virus was so new to the US, nobody knew WTF was wrong with me.

So I’m going to moan about mosquitos all the time and you’ll listen to me patiently.

Maybe I need to rethink my relaxing vacation entitlements. Anyone fancy Uno in a Motel 6 in the Frozen Tundra? I heard the only monster is frostbite. We can sip pina coladas, check out my beach screen saver, and lather up in self-tanners.

Did you say bed bugs Back to my couch. 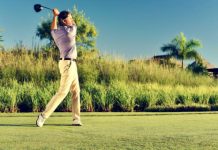 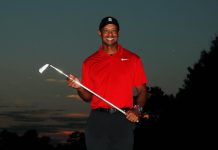