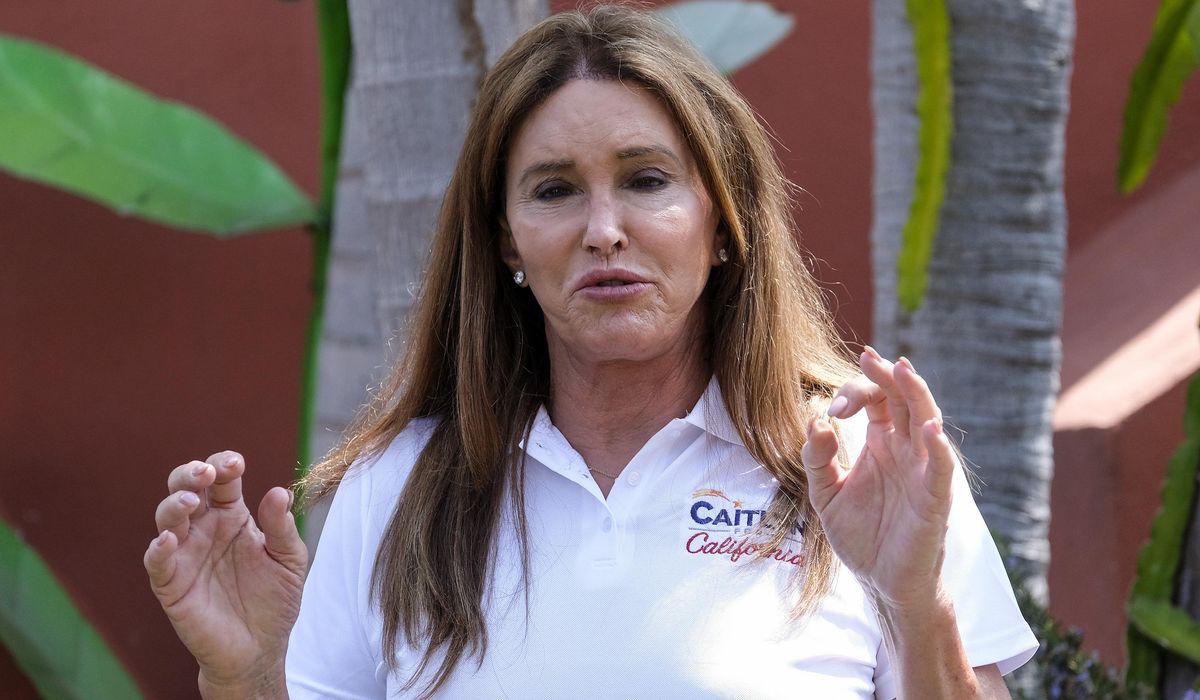 Caitlyn Jenner is 72, but if she ever decides to compete on the women’s golf tour, watch out.

The transgender celebrity, who won the gold medal in the 1976 Olympic decathlon as Bruce Jenner, said Wednesday she can still hit a golf ball nearly 300 yards, seven years after undergoing a gender transition that included years of hormone therapy.

“I’ve been on for seven years of full transition, been on hormone replacement, and I can still hit the golf ball 280, 290 yards. There’s a lot left over,” said Ms. Jenner on Fox News.

Ms. Jenner’s comment came in a discussion about former University of Pennsylvania swimmer Lia Thomas, who became in March the first male-born athlete to win an NCAA Division I women’s title with a victory in the 500-yard freestyle.

The debate over male-born athletes in women’s sports reemerged Tuesday after Thomas said in interviews that transgender competitors are no threat to women’s sports.

“I’m not a medical expert, but there’s a lot of variation among cis female athletes,” Ms. Thomas told ABC News. “There are cis women who are very tall and very muscular and have more testosterone than another cis woman, and should that then also disqualify them?”

Ms. Jenner has long argued, with medical support, that trans women who have undergone puberty have unfair physical advantages over their female competition.

She pinned the blame on the NCAA, which permitted Ms. Thomas to compete on the women’s team in the 2021-22 season after undergoing more than a year of testosterone suppression.

Ms. Thomas had swam previously on the Penn men’s team for three years, without coming close to winning any national titles.

“Right now we’re living in this woke world that allows her to compete and win medals against biological women,” Ms. Jenner said. “Lia Thomas played by the rules, I have no problem with her, but what I have been urging from the beginning is that the NCAA change their policies to protect women in sports.”

In January, the NCAA announced it would defer to national sports governing bodies on transgender competitors but then backtracked for the 2021-22 championships, saying it would be unfair to change the rules on athletes mid-season.

“When you transition, you have to have some integrity, and I think in some cases that may be lacking here,” Ms. Jenner said. “But she [Thomas] did play by the rules.”