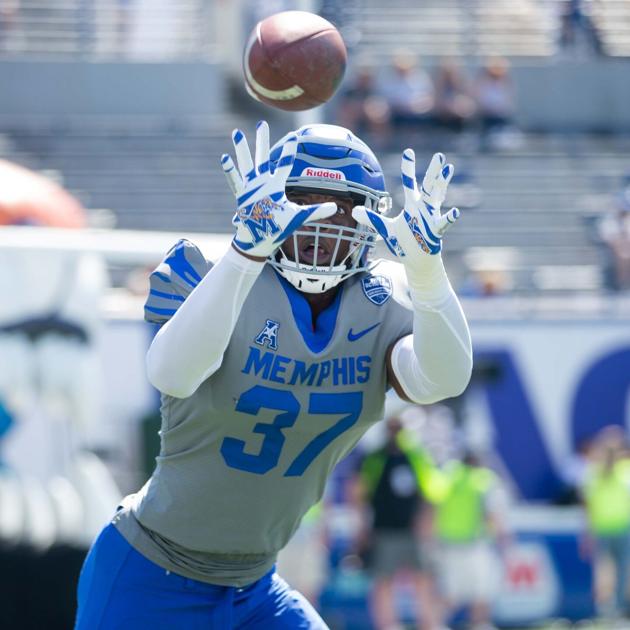 LSU celebrated the surprising victory over Florida in a thriller last week. Things won’t go so smoothly for them in Oxford on Saturday. The Rebels, who won an emotional victory in Knoxville last week, will be glad to be back home and out of the line of fire of beer cans and golf balls. This is where the rebels cross and the lane train rolls on.

Oh Tennessee, there are no mustard bottles or golf balls for that. If they throw it, it will be in the first quarter. The tide rolls in this one.

Josh Heupel has done a solid job so far as the head coach of the Vols. However, Bama is on another level and they are rolling.

The Vols make their way to Tuscaloosa to face Saint Nick. It won’t be either but funny. You have quite a challenge to face Heisman candidate Bryce Young and this elite Alabama offensive. You have too much firepower in attack and defense. Tennessee is on the right track, but they’re not there yet.

Do you remember when this rivalry was important? The last time Tennessee beat Alabama was George Bush in his second term, and Tom Brady had only won three SuperBowls. The Vols seem to be on the right track with Josh Heupel, but they still have a long way to go if they are to seriously compete with the Tide.

Two prospective teams want to achieve statement victories in the AAC. Houston wants to compete with the SMU for the battle in AAC West and that will be their motivation to win.

Put simply, Eastern Carolina is one of the weaker teams in the AAC. Houston is now one of the best. The Cougars are in tears right now and will continue their swing against the pirates. This one won’t be around.

ECU still has my vote as the most playful team in the AAC. You can play closely with most teams, but not necessarily beat. They’ll keep it tighter than some here expect, but the Cougars are just rolling under Dana Holgorson in their sophomore year. They win at home and keep up with the SMU in the West Division race.