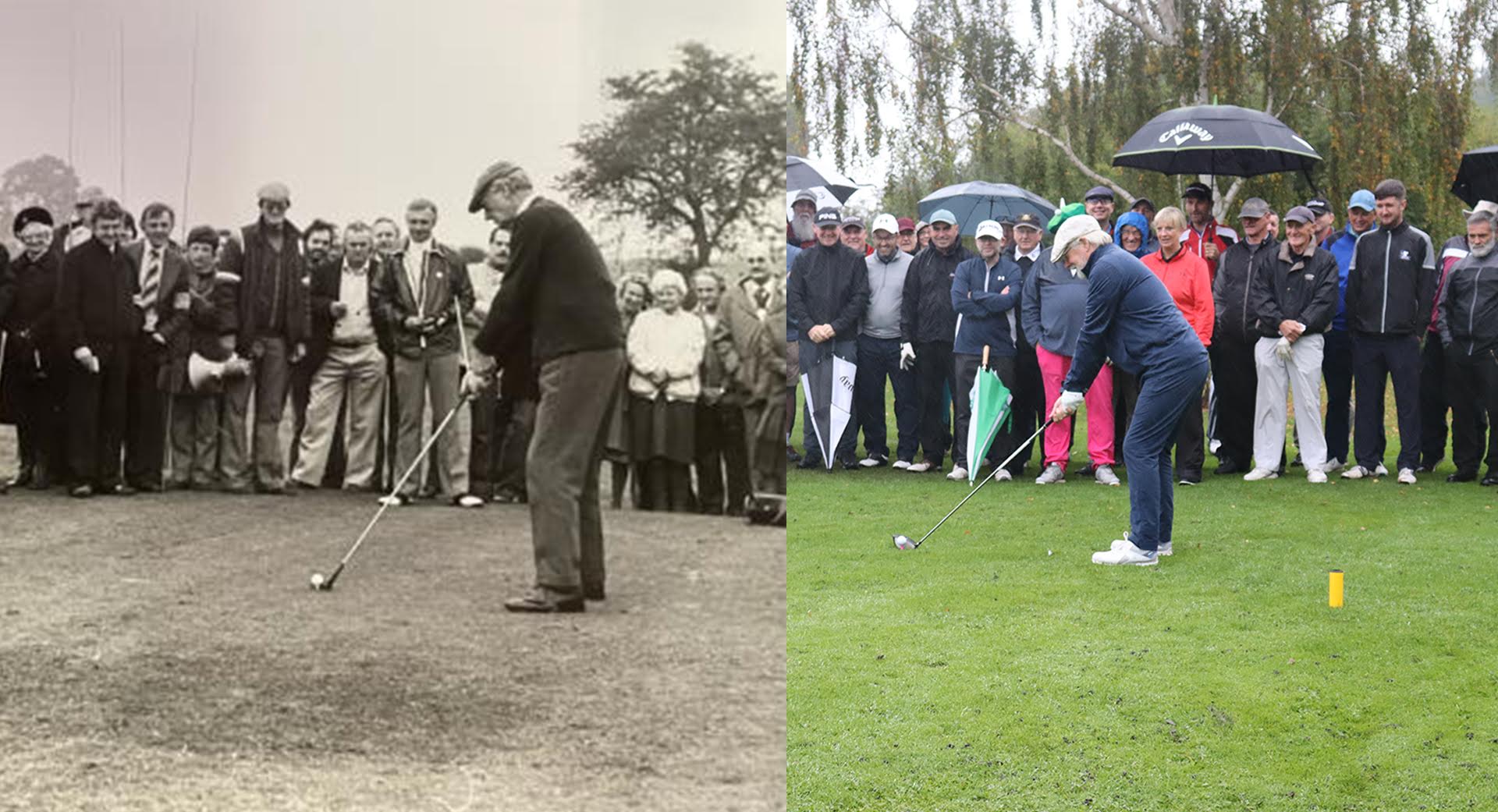 Golfers gathered to celebrate the 40th anniversary of the Edwalton Golf Center on Sunday and braved the elements for a special round at the venue.

The course in Edwalton was designed by the renowned international golf course architect Frank Pennink, who designed the Vilamoura in Portugal and Noordwijk in Holland, among others, which are considered to be some of the best in the world.

The competition and other activities supported worthy charities as 64 players and 15 teams competed in test weather conditions under the supervision of the club’s captain, Peter Standring.

In the shotgun launch, all players started at the same time, with all participants taking about four hours to complete the course.

After the points had been counted, the winners were announced and the prizes were presented.

The celebration also included raffles and activities in support of breast and prostate cancer charities that raised over £ 280.