How much do you think golfers spend on equipment each year 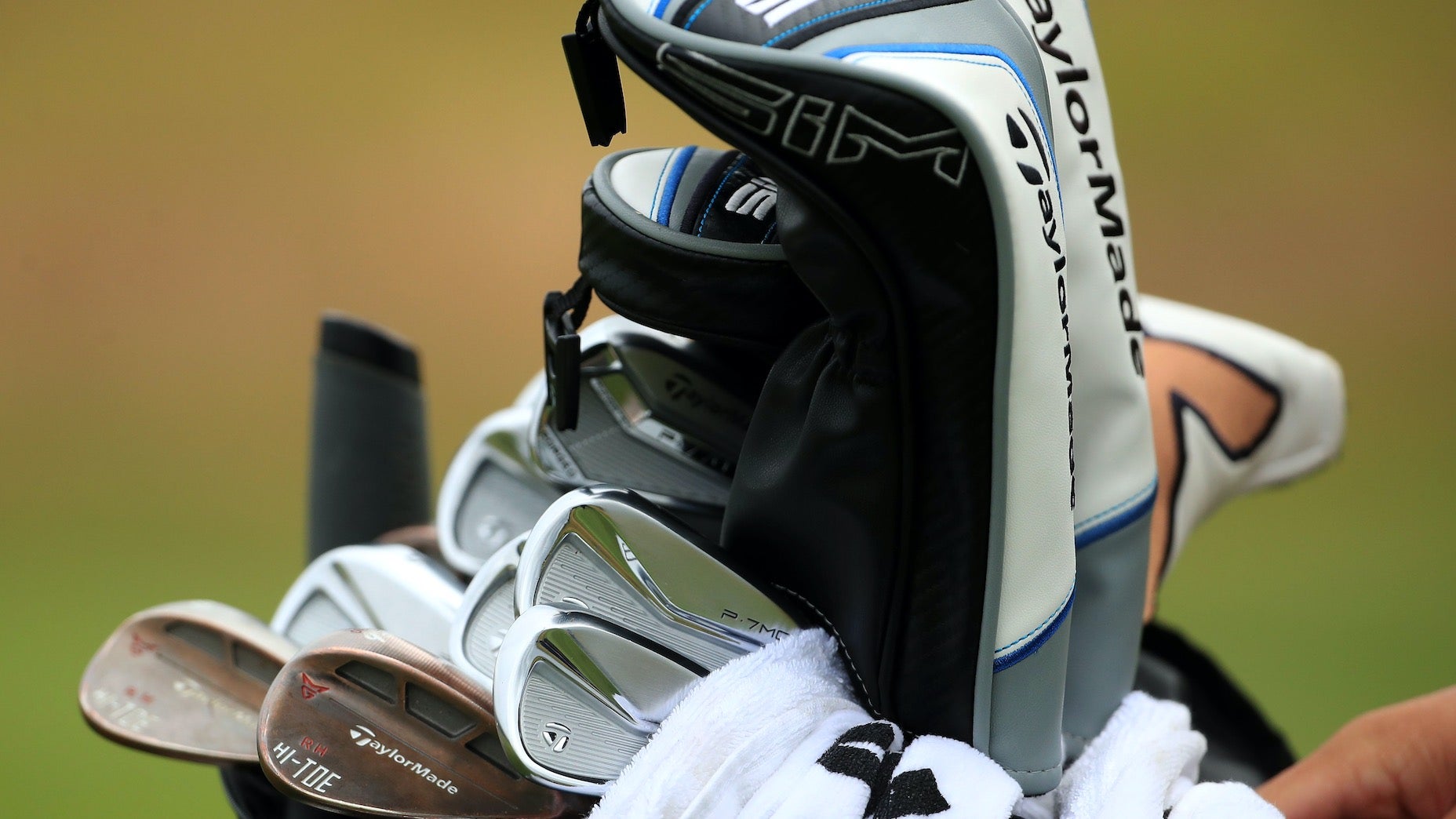 How much do golfers spend on equipment annually? We ran a massive poll to find out.

How much do you spend on golf equipment annually? Your answer may be different from your buddy, or possibly even different than it was five years ago or five years from now. Anyway, we wanted to find out.

GOLF recently hired a company to interview 2,817 random golfers in October and November 2020. The goal? To understand the spending habits of golfers. We asked 24 spending-related questions about clothing, equipment, green fees, golf trips, and more. Now the results are in (which you will see in full on GOLF.com on Wednesday). But let’s talk about some pieces of equipment first.

When it comes to golf equipment, golf balls are the most common purchase, while a lot of money is spent on things like drivers and irons. When asked how much money they would like to spend on new golf balls, the most common range was between $ 30 and $ 40. Of those who responded, 38.9% said $ 30 while 37.4% said $ 40. The smallest percentage was for $ 50 and up, which was 11%.

When asked how often they generally buy a new driver, 55.5% said typically every five years, while 40.3% said every two years.

Are you looking for more spending habits on gear, lessons, travel, and more? Check out the full poll results on Wednesday.

Josh Berhow is Senior Editor at GOLF.com. Born in Minnesota, he graduated from Minnesota State University in Mankato with a degree in journalism. You can reach him at [email protected]