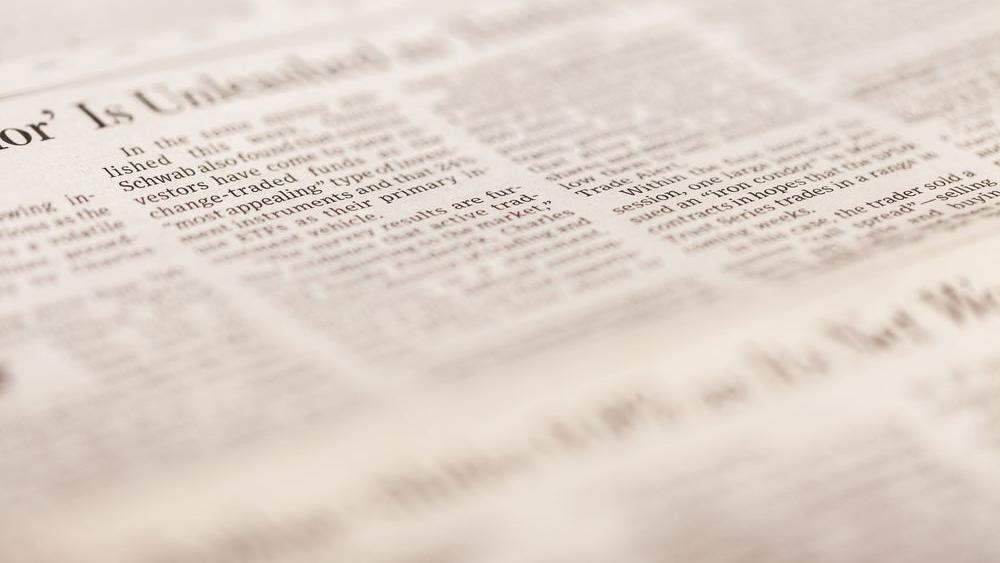 Vargason said Neagle admitted to throwing a golf ball towards The Citizen building on the morning of June 9, 1992 of the property, “he said the law enforcement act has expired.

In addition, Vargason said his investigation found that Neagle gave “inconsistent versions of his and Officer (Christopher) McLoughlin’s actions” on the morning in question. Although he refused to say what these inconsistencies were, Vargason said, “I’m not sure we know the truth.”

He said that while there was no evidence that McLoughlin threw golf balls at The Citizen, “However, the lack of direct evidence implicating him in criminal activity should not be construed as acquittal of behavior that a public official would not is equivalent to”.