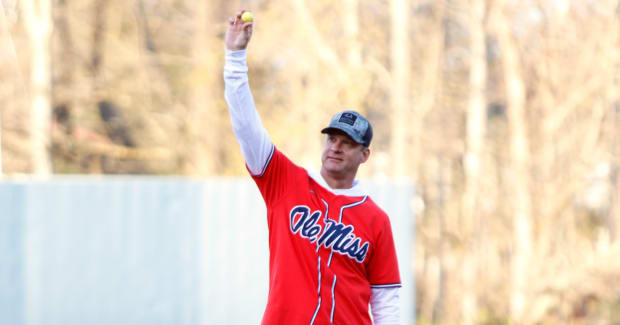 Ole Miss football released a season countdown graphic late last week, and the Rebels had a little fun at an SEC foe’s expense.

The countdown graphic celebrates 100 days until kickoff of the Ole Miss football season, and it features many sights associated with a game day in Oxford, including the Egg Bowl and Magnolia Bowl trophies. Upon further inspection, however, there is also an interesting detail in the bottom left of the graphic: a bottle of mustard.

Ole Miss head coach Lane Kiffin also was assailed with a yellow golf ball that night in Knoxville as the Volunteers welcomed back their former head coach, and he took an opportunity to troll Tennessee when he threw out the first pitch of a baseball game between the two schools earlier this year.

Instead of a typical pitch with a baseball, Kiffin pulled a yellow golf ball out of his pocket and used that for his ceremonial first pitch. 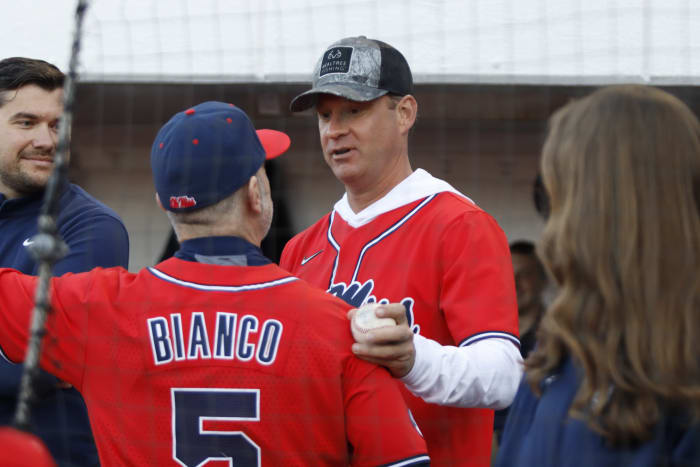 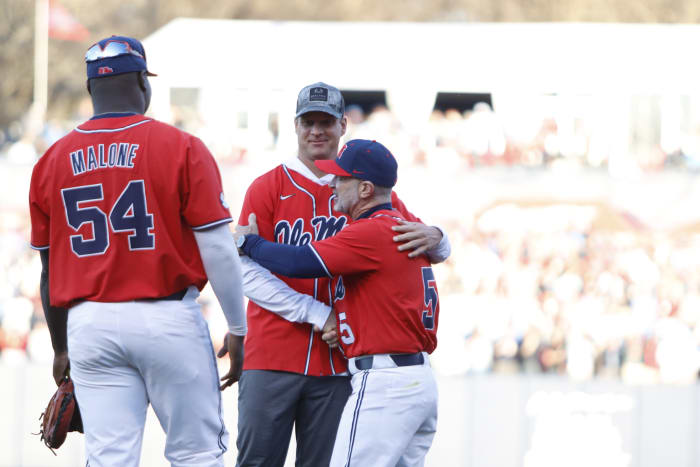 Rebel fans have seen their program elevate rapidly over the last two seasons since Kiffin has been in office. In the COVID-impacted 2020 season, Ole Miss reached the Outback Bowl, capturing a win over Indiana. In 2021, the Rebels put together their first 10-win regular season in program history en route to a berth in the Allstate Sugar Bowl.

College football is often about head coaches and their individual brands at respective programs, and it appears that Ole Miss has fully embraced the “Kiffin brand” in Oxford, even if it includes a bottle of mustard in promotions.

Want the latest in breaking news and insider information on the Rebels? Click Here.