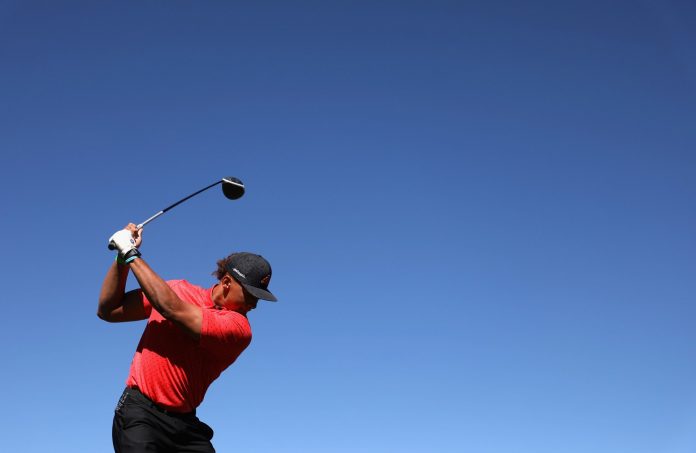 It seems that Patrick Mahomes, quarterback for the Kansas Chiefs, is as good at golfing as he is at dominating the football field.

Patrick Mahomes couldn’t let Tom Brady and Aaron Rodgers be the only NFL quarterbacks to impress on the golf course this week.

The Chiefs quarterback performed at the American Century Celebrity Golf Championship in Lake Tahoe and made sure that his long drives made a splash.

In fact, he dominated the Long Drive Competition with a 347 yard blast.

Travis Kelce just wished he didn’t have to follow his teammate’s shot.

“I should have gone before him,” Kelce said.

Would it kill Mahomes to share the wealth of his talent? To be able to throw the ball the way you can and blast golf balls at the same time is just unfair. Happy Gilmore had a killer drive, but on top of that he was unsuccessful in hockey.

As @billbrough pointed out on Twitter, “347 yards is an average Sunday afternoon for him.”

Granted, Mahomes has an average career yards per game averaging 307.7. Never doubt that if challenged to do so, he would be able to improve on his average.

As it is, Mahomes is focused on winning games, and he does a lot of that. He’s 38-8 as a starter for the Chiefs.

The past three years have been magical for the Texas Tech product. In 2018 he won the NFL MVP Award. The next season he won the Super Bowl and got the Super Bowl MVP award on top of that. He led his team to a second Super Bowl appearance despite Brady and the Buccaneers spoiling the party. 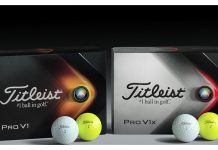 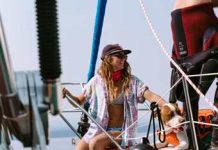 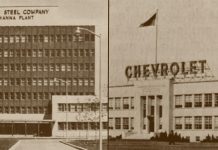 Selected items that fly off shelves before Father’s Day