Tiger Woods on Phil Mickelson: ‘I have not reached out to him’ 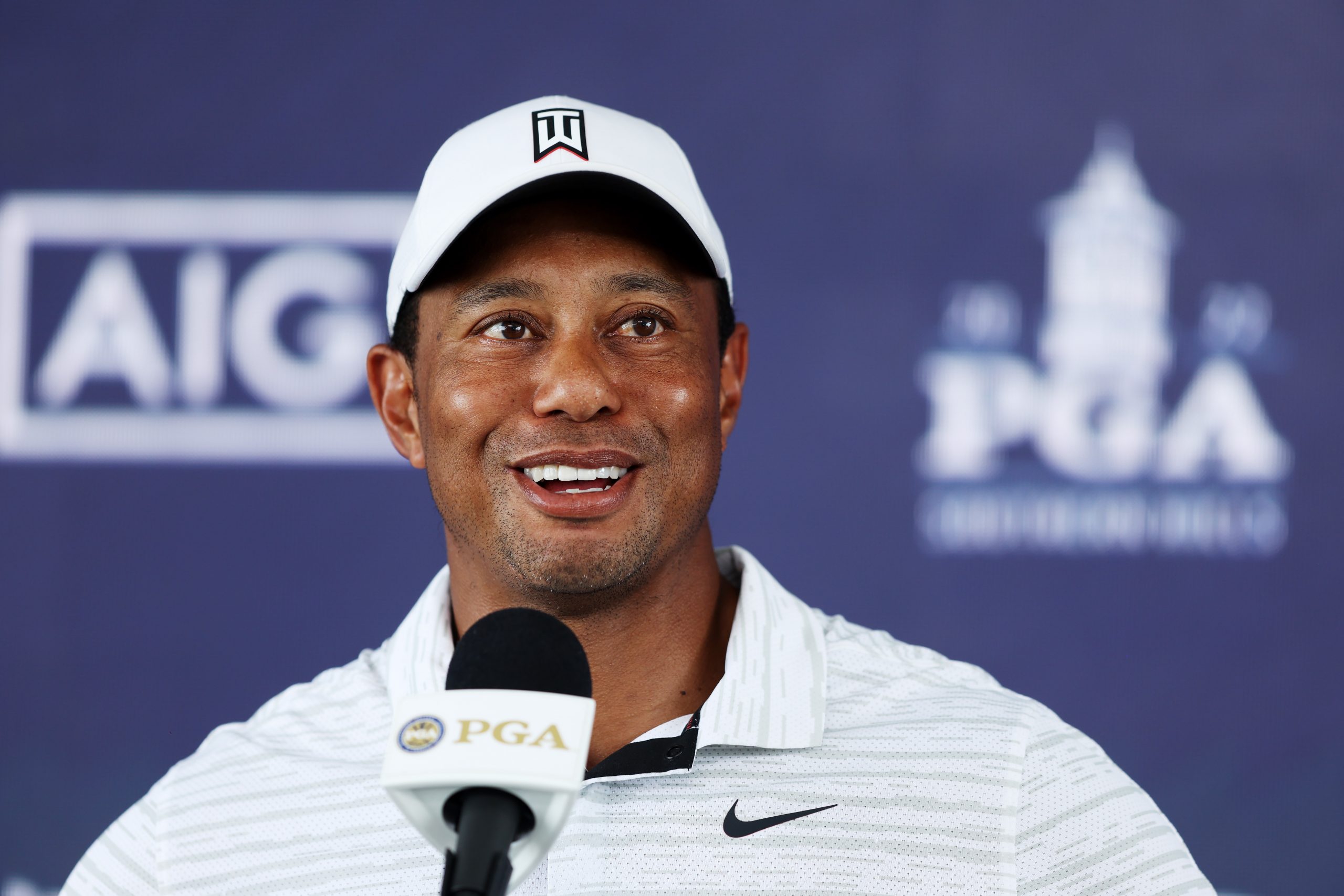 TULSA, Okla. — Tiger Woods could have kicked Phil Mickelson’s golf ball back onto the figurative fairway, instead he opted to step on it at the PGA Championship at Southern Hills.

“I don’t know what he’s going through,” Woods said. “But I know the comments he made about the tour and the way that it should be run, it could be run. … I just have a very different opinion on that. And so no, I have not reached out to him.”

Woods is here in Tulsa, set to make his second start after a single-car accident in Los Angeles last year that nearly cost him his right leg. Meeting the media on Tuesday, the 15-time major champion was asked about his recovery and the progress he has made since his surprise appearance at the Masters in April, but the conversation kept making its way back to Mickelson, who won this event last year at Kiawah Island at 50 years old.

“It’s always disappointing when the defending champion is not here,” Woods said. “Phil has said some things that I think a lot of us who are committed to the tour and committed to the legacy of the tour have pushed back against, and he’s taken some personal time, and we all understand that. … As a professional, we miss him being out here. I mean, he’s a big draw for the game of golf. He’s just taking his time and we all wish him the best when he comes back.”

Woods is no stranger to controversy, but he didn’t appear to have much sympathy for his longtime rival. After 30 years on golf’s biggest stages, Mickelson has disappeared from the public eye, skipping the Players Championship, the Masters, and now the PGA Championship in the aftermath of incendiary comments he made against the PGA Tour; revelations of his role in the formation of the Greg Norman-led LIV Golf league; and, finally, shocking comments about the “scary motherf—ers” within the Saudi government he was apparently happy to do business with.

Many had pegged this week in Tulsa as the ideal soft landing spot for Mickelson’s return to the sport, the question now is whether Mickelson will make his return at the first LIV Golf event next month in England, opposite the RBC Canadian Open; a decision that would seem to only throw gasoline on the fire.

“Social media has changed the landscape and how fast things can ramp up, whether it’s real news or fake news or whatever it is, opinions get out there instantly,” Woods said. “There’s really no middle ground, you stand one way or the other. It’s very polarizing. And the viewpoints that Phil has made with the tour and what the tour has meant to all of us has been polarizing as well.”

Aside from disagreeing with Mickelson’s view that the PGA Tour has taken advantage of its players, Woods seemed to take exception with the structure and even the purpose of the proposed Saudi-backed LIV Golf Invitational Series, questioning the motives of players who might jump ship to chase riches in the upstart league.

“I understand different viewpoints, but I believe in legacies, I believe in major championships, I believe in big events, comparisons to historical figures of the past,” Woods said. “There’s plenty of money out here. The tour is growing. But it’s just like any other sport. It’s like tennis. You have to go out there and earn it. You’ve got to go out there and play for it. We have opportunity to go ahead and do it. It’s just not guaranteed up front.”

We apologize, but this video has failed to load.

Woods was asked if he took any time off to rest his leg after limping his way to the clubhouse on Sunday at the Masters.

“Yeah, there was a huge lull, Monday, that was it,” he said. “It was not fun. It hurt. Ice baths and just trying to get the swelling out of there. Then we went back at it, leg day on Tuesday.”

Woods will play the first two rounds of the PGA Championship in a superstar grouping alongside Rory McIlroy and Jordan Spieth.