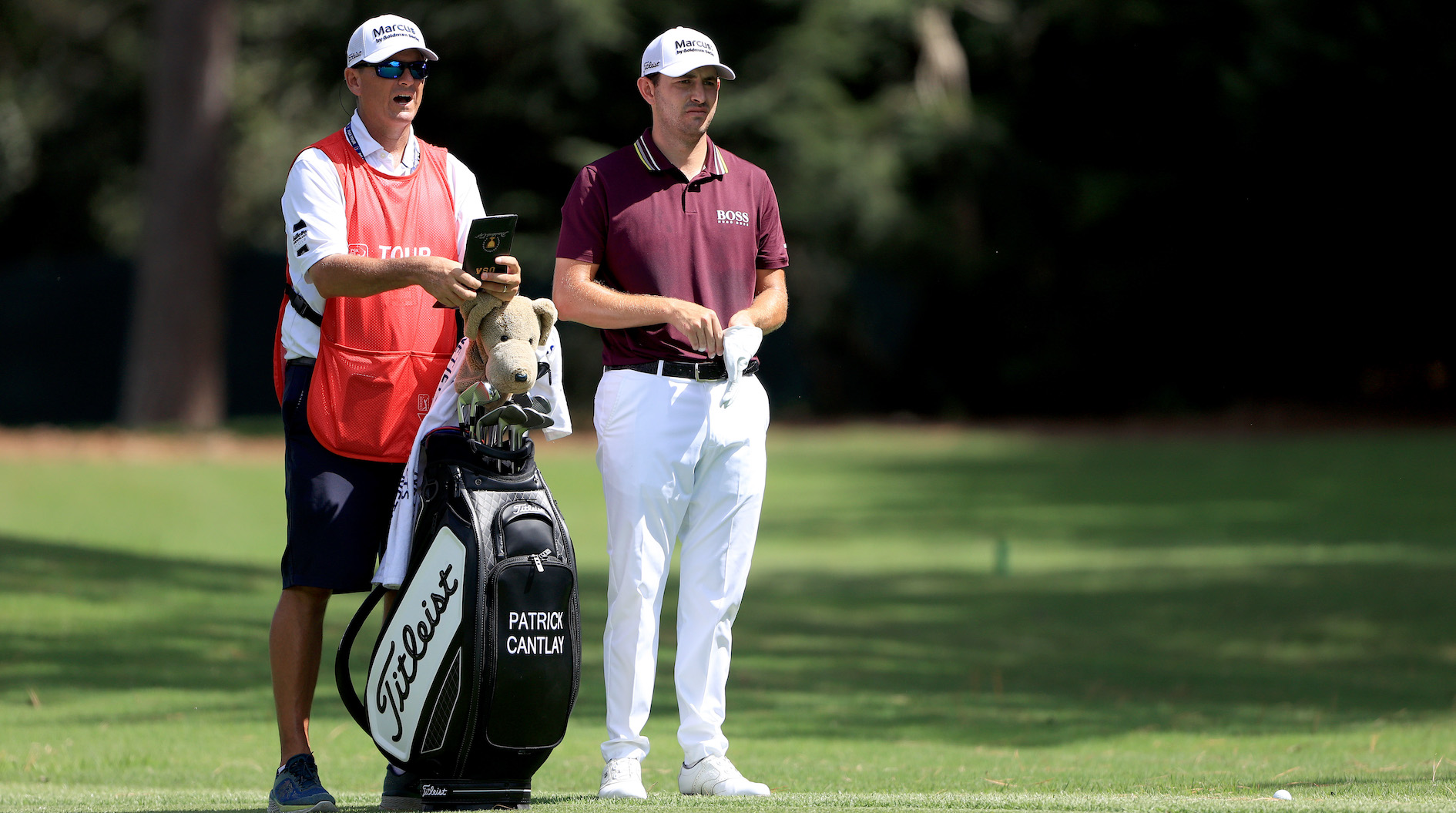 QUOTE: “I think it’s really fun. That’s exactly why I play golf. I play golf to be against the best players in the world in these moments. That’s why I train so hard. That’s why I love the game, because it’s this great vehicle for the contest.” – Patrick Cantlay.