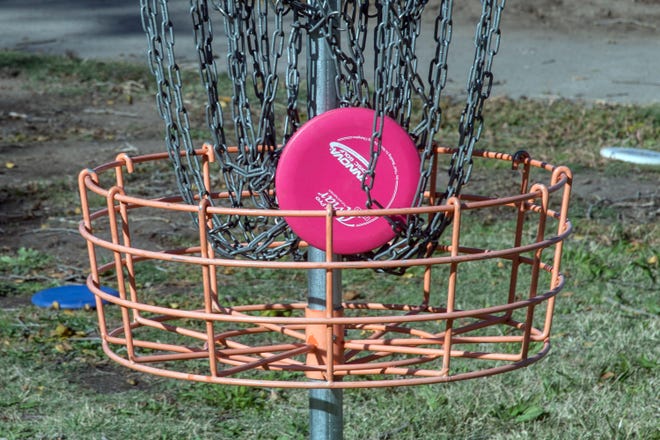 For the second year in a row, Disc Golf Pro Tour, or “the most fun game you have never heard of” as vice president of partnerships for the disc golf pro tour and director of the tour, Sean Jack calls it will be coming to Stockton.

The world’s best disc golfers will meet at the Swenson Park disc golf course May 20-22 for the sixth stop on the tour all competing for a total cash prize purse worth $75,000 and the championship title on the line.

Like most, Jack’s knowledge of the flying disc sport that shares similarities to golf was non-existent before he discovered it on a run while living in Massachusetts.

“I heard the sound of the chains and I’d never even heard of disc golf before that,” Jack said. “I saw the basket, I had no idea really what it was and then I saw a guy walking out to the course and started asking him a lot of questions. He asked me if I wanted to play with him and I quickly abandoned my run for that day and had my first rounds and immediately was hooked.”

Jack’s introduction to the game of getting a polypropylene plastic disc into the target would send him to local disc golf clubs in San Francisco playing in tournaments and soon hosting tournaments of his own. He went on to start the San Francisco Open in 2018, which after two years would be changed to the Disc Golf Pro Tour. After COVID-19 hit, the tour needed to find a new home and after searching the Bay Area, Jack and the tour found their new home in the competitive 18-hole hole course at Swenson Park.

With the help of Visit Stockton and a partnership between Jack and Swenson Park’s general manager, Joe Smith, the tour was made possible. Visit Stockton provided Jack with a $7,000 grant and resources such as connecting Jack with city agencies, helping him establish room blocks with hotels, printed materials and more. Smith’s role was to make sure the course was as challenging as possible for the caliber of disc golfers on the tour.

“The Swenson Park has a good golf course on it but it’s not quite difficult enough for the best men and women in the world,” Jack said. “We decided to rent the property and build a whole new course on it, because the property itself has 30 different species of trees, tons of wildlife, including foxes and geese, goslings, squirrels and water features. So we redesigned the course last year and it was a wild success.”

Some of the disc golfers who will get an opportunity to play on the specifically designed course are Paul McBeth, Ricky Wysocki, Paige Pierce and Catrina Allen. All four disc golfers are some of the top athletes of the sport and key people to watch out for throughout the tour. While the event is gated, spectators will have access to the tour by way of tickets and on the final day through a live stream on YouTube.

Jack hopes this year’s tour will attract around 1,500 to 2,000 people from the city. With the buzz around the sport growing, he wants to ensure the tour’s spectator experience is complete as spreading the fun of disc golf to the area is one of his goals.

“It’s easy to play, hard to master,” Jack said. “You can have fun the first time you play like I played with my mom who’s 75 years old and my daughter who’s two can also play. It’s really got a mass appeal.”

Record reporter Shannon Belt covers sports. She can be reached at [email protected] or on Twitter @ShannonBelt3. Support local news, subscribe to The Stockton Record at recordnet.com/subscribenow.

July 1, 2022
Defibrillator for golf clubs campaigns are proving to be a success 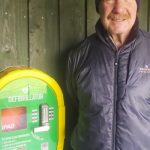 Defibrillator for golf clubs campaigns are proving to be a success 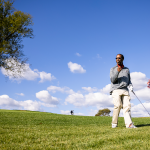 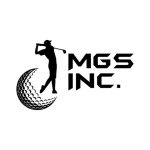 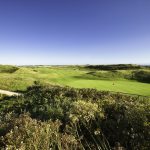