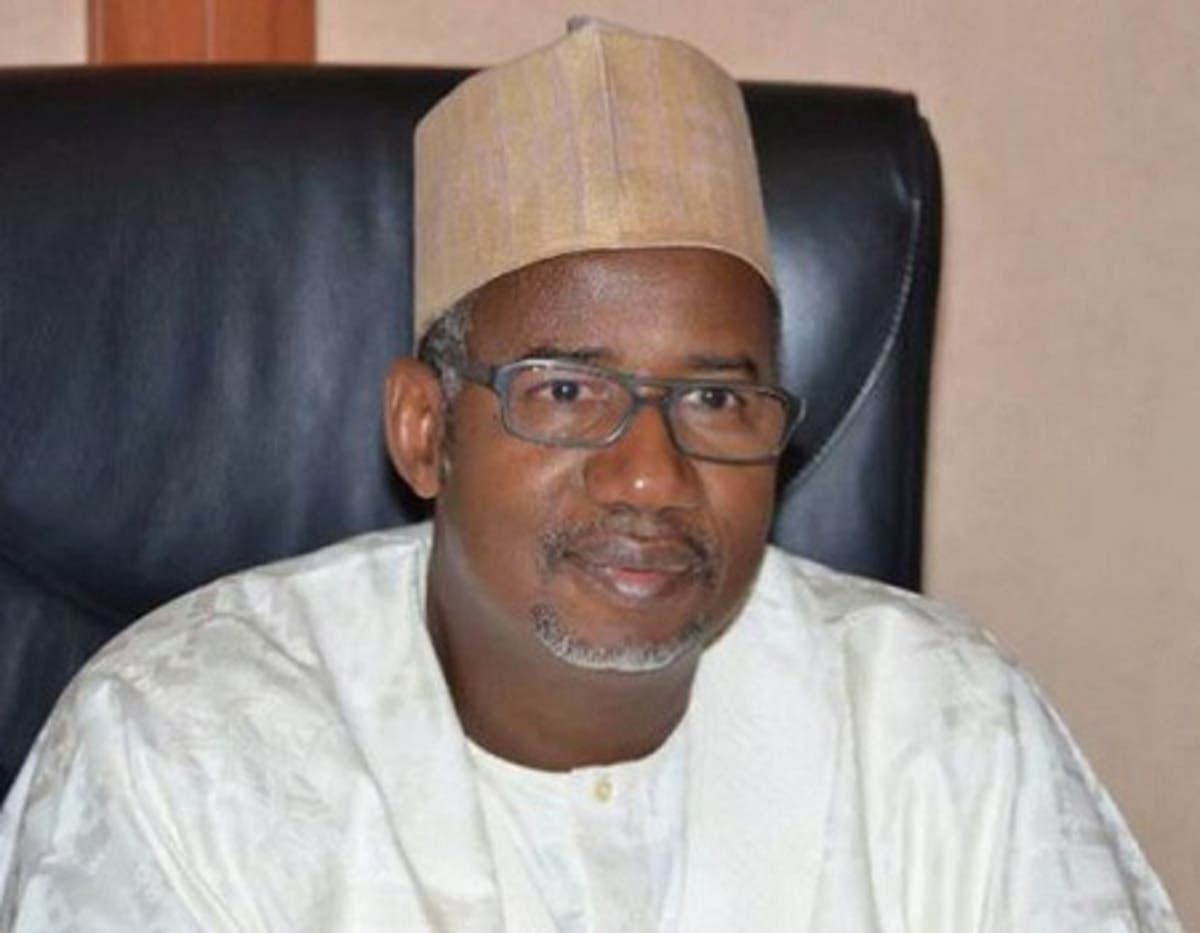 Bauchi Golf Club Captain Hon. Gazali Abubakar says the time is now for the club to vigorously upgrade as most golf clubs in Nigeria move to the next level in global golf.

Abubakar, who spoke to Nigeria Golf Network, a bimonthly golf magazine that is now in circulation, said although work on setting up green spaces on his huge 18-hole golf course had begun, lack of funds had crippled construction .The MP, who is a member of the Bauchi State House of Representatives, called on Alhaji State Governor Bala Muhammed to come to their aid.

“We had great support from our former governor Alhaji Muhammed Abubakar, who is also an avid golfer,” said Abubakar. “But since he left, we’ve struggled to keep up with the work on the greens, it costs so much to build greens. For this reason, members of my exco are currently turning to our new governor Alhaji Bala Muhammed to come to our aid. Almost every state has a course that adds to the beauty and pride of that state. Ours cannot be otherwise and that’s what all members of the Bauchi Golf Club want our governor to recognize. ”

However, the club captain is optimistic that the governor will soon help as he loves the game of golf as well. He also said that members of the Bauchi State Executive are golfers.According to him, over 200 new members have joined the club in the past few months, increasing to around 700 members.

“I am still delighted that we have almost 50 young people who are very interested in the game. Do you know what that means? The more young people we have on the route, the fewer villains roam the streets doing mischief. We can equally create peace in Bauchi with this game. That’s my honest belief, ”he said.