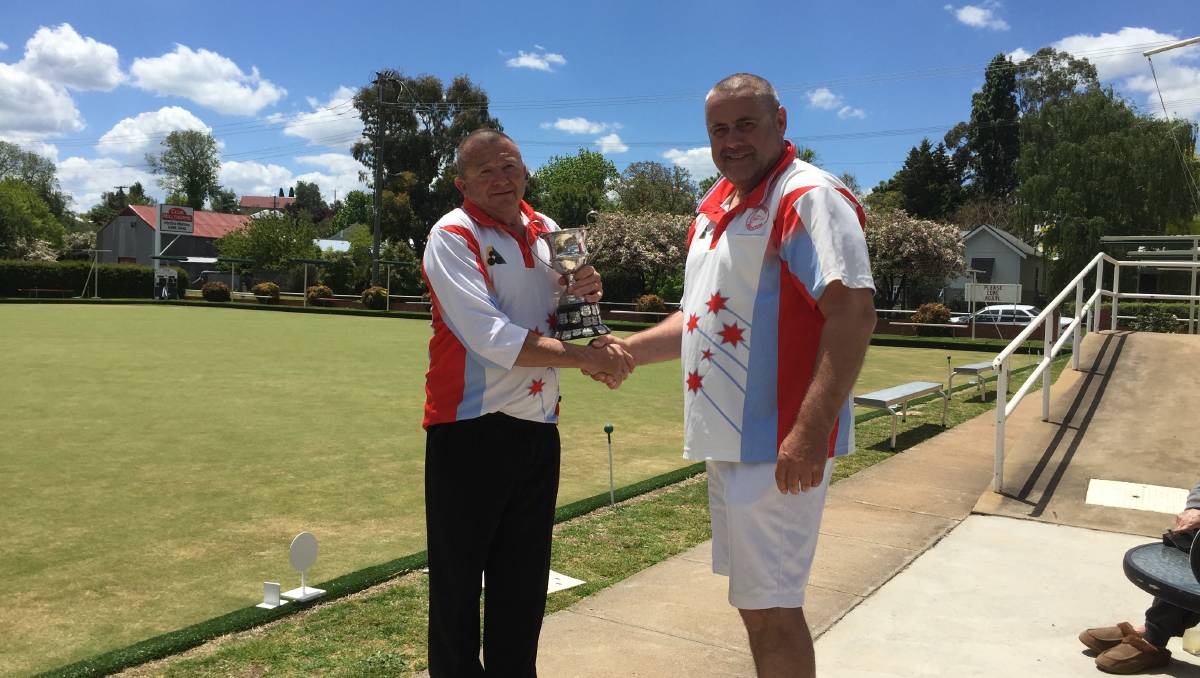 Last Saturday 69 players battled it out for the Stammers Brothers’ 4BBB and Individual trophies. The winners were Pete Neal and Mark Langdon with 50 points.

None closer than Mark Langdon, who scored a hole in one (well done rowdy).

We also congratulate some of our junior players Jack, Toby, Will and Xavier for their golf games that were nearing a golf link handicap, well done.

This week we’re playing for our Newmans Fuel sponsored Monthly Medal and Monthly Medal of Medals, as well as an 18-hole stroke event for Dennis Ferson’s Trophy.

Saturday the 13th is an 18-hole stableford event for the Bear Landscaping Trophy.

Our 27-hole open tournament will take place on Sunday the 14th.

Results of the social bowls on Thursday

Results of the social bowls on Friday