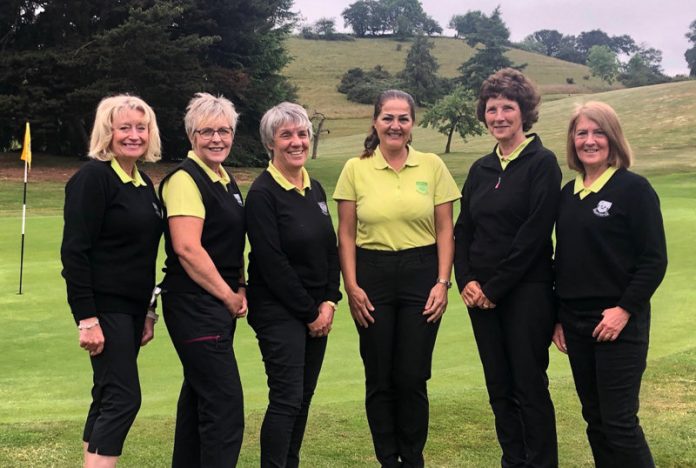 Matchplay Golf with sponsors Annodata organizes the British Annodata Golf Club Classic, where all golf clubs in England, Scotland and Wales can register a 5-man or 5-lady team in matchplay knockout format.

The competition is now in its 4th year but this is the first year Bridgnorth GC has signed up a team.

Each match is played by a team of 5 women who play individual match play. There are 16 regional finals, with the last 4 qualifying for the grand finale at one of the best golf resorts in Spain, the Montecastillo Golf Resort, Cadiz, Spain.

In the first round, Bridgnorth GC drew against Church Stretton GC and Bridgnorth team won 5 games to 0.

The Bridgnorth GC second round was drawn against the Shrewsbury GC women, who were semi-finalists in 2019 and won the grand final in Spain.

The game was played in Bridgnorth and the Bridgnorth team won 4 to 1 games. The event did not take place in 2020, which means that Bridgnorth GC Ladies will knock out the current champion.

Well done Bridgnorth ladies and good luck on round 3. 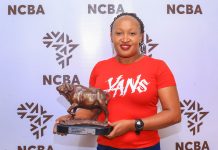 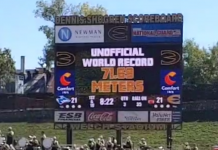 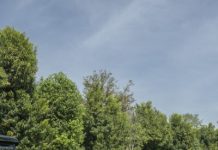