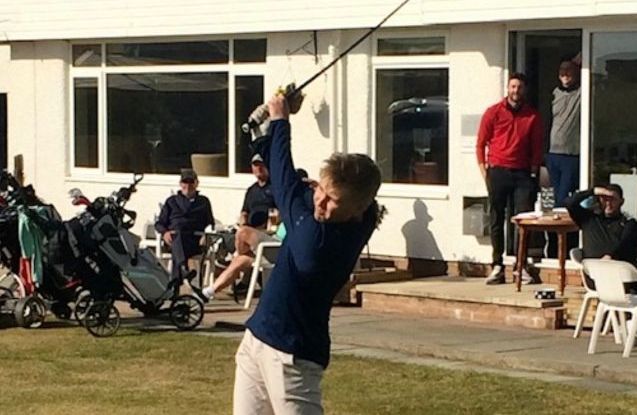 A Rydal Penrhos student has now officially started his time in a prominent leadership position at one of the most prestigious golf clubs in the region, at a time when things are slowly returning to normal.

Richard Wolfendale, 13th grade student and current Head of School at the school in Colwyn Bay, Conwy, was named Junior Captain of the North Wales Golf Club in Llandudno, Conwy last year, but because of the complications and course closings caused by the Covid- 19 pandemic, the committee members decided to transfer responsibility to this summer instead, where things should be a little more structured.

To mark the official start of Richard’s “year in office”, the student recently took part in the club’s traditional Junior Captain’s Drive-Off. He reached the 15th tee on the picturesque square, which is directly in front of the clubhouse.

In front of the assembled club members, Richard drove a gloriously straight 256 yard drive down the fairway, followed by well-deserved applause for a distinguished young member of the club who has played his game both on and as part of Rydal Penrhos’ golf offerings for the past few years.

Its outstanding drive measured by Flightscope with an impressive “smash factor” of 1.52. This is measured by ball speed divided by club speed, with a score of 1.5 being considered an extremely high standard.

After graduating from high school, Richard hopes to spend more time organizing and running the club’s junior division, which has grown significantly in recent years under award-winning coach Robin Hughes. 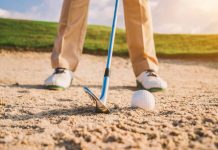 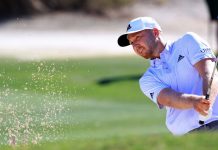 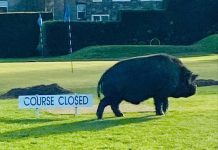 The angry father mowed “drug dealers who took care of the...