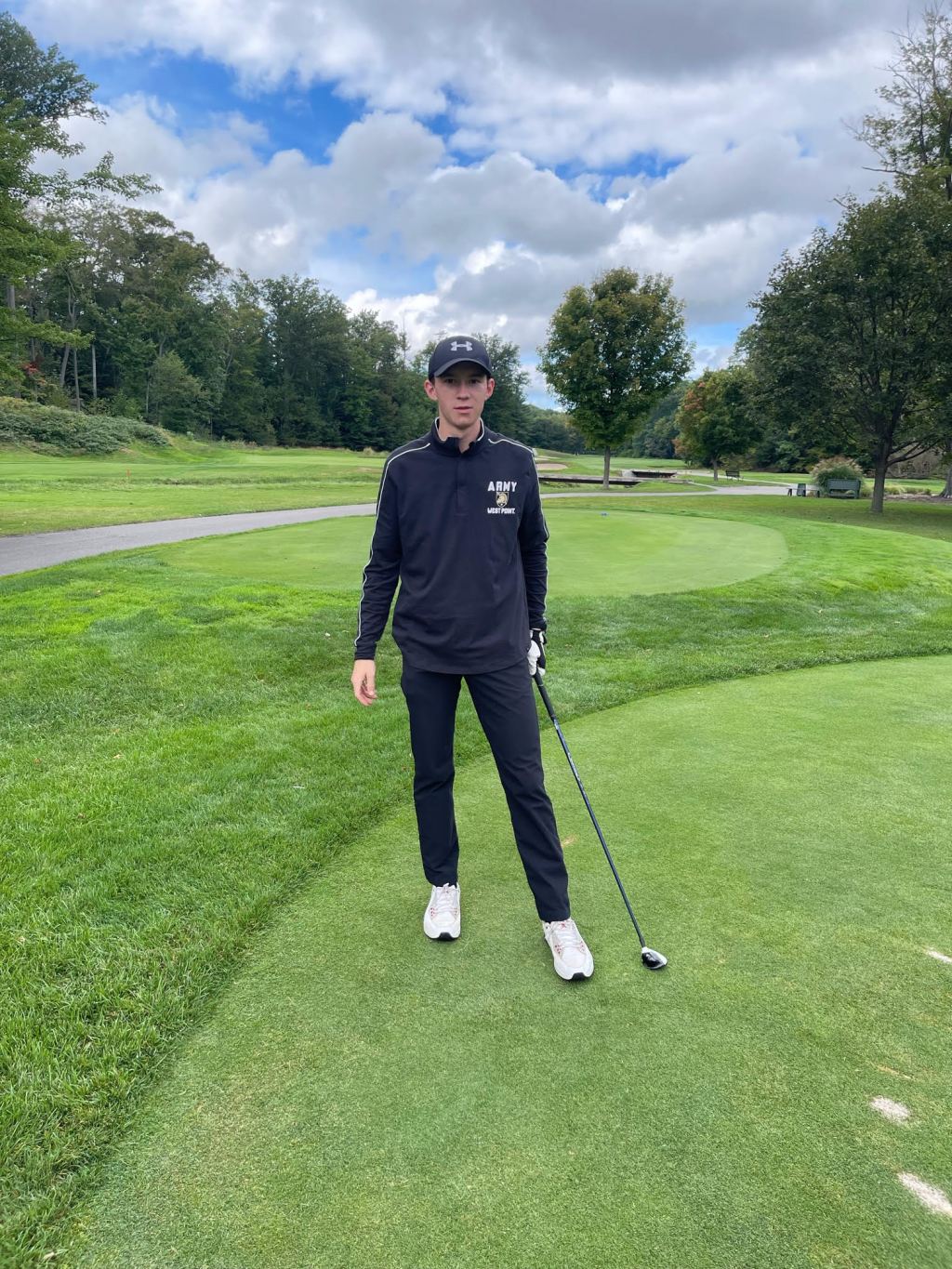 BK Kwasniak had every reason to feel the pressure at the Division III section golf tournament last week at Pine Hills Golf Course.

As a senior at Cornerstone Christian, Kwasniak had just done a bogey on his 10th hole of the day, shortly before that there was a triple bogey on hole 9.

Kwasniak had many reasons for losing control of his game, sweating or cramping up, or grasping his clubs so tight that they bleed.

But the four-sport athlete – yes, VIER-Sport – had been in so many pressure situations before that it wasn’t a big deal.

Kwasniak rallied and managed to complete an 18-hole round of 75 over his final eight holes. This score not only brought him to second place overall, but also brought him to the Division III district at the Tannenhaulf Golf Club in Allianz on October 7th.

“Part of dealing with pressure is focusing on what you’re doing,” Kwasniak said calmly.

Concentration was never a problem for Kwasniak.

Last winter he was one of the leading scorers for the Cornerstone Boys basketball team, which lost in a section championship game.

In spring he was district runner-up over 800 meters and then 11th at the regional train meeting of Division III.

Not only is he the top golfer on the Cornerstone team this fall, but he’s also a great choice for advancing to the Division III regional cross-country meeting – in the fall sport he has been doing throughout his high- School career has done.

When he graduates in the spring, he will do so with 15 university letters. He missed the 16v16 when the 2020 spring sports season was wiped out by the coronavirus pandemic.

Effective immediately, he is seeking to become the first golfer in Cornerstone history to qualify for the state tournament, armed with the confidence and competitive nature that years of playing so many high-quality sports have nurtured.

“It’s super exciting,” he said of his current run on the golf course. “Every time you get an opportunity like this, it’s exciting. I narrowly missed that opportunity last year so it’s exciting to have another chance to get into the state. “

A year ago, Kwasniak lost a one-hole playoff at the section tournament. Since then he has been working hard on his game and feels well prepared for the challenges of Tannenhauf.

“My father always says, ‘Do your best and forget the rest,'” said Kwasniak of long-time basketball coach Babe Kwasniak. “(Cornerstone Golf) Trainer Ron Miller helped me with the strategy of knowing where to hit the ball and where to hit it. That gives you confidence when you can. “

He does it while balancing his class work and running schedule for the cross-country team.

“Sometimes it’s hard, but I’ve been doing this for four years now,” he said. “I usually run in the morning (before school) and then play golf in the afternoon. If you love what you do, it doesn’t feel like work. “

Kwasniak wondered which sport is his favorite sport. It’s a tough question because he said he loved them all.

“There was a time when I probably would have said that running was my best,” he said, “but golf is probably my best.”

And now, with a top three finish in Tannenhauf on October 7th, he can go where no other Cornerstone golfer has ever gone – the national tournament.

“I love Cornerstone and all the people there,” he said. “You have supported and helped me in many ways, especially in my faith and in getting to know Jesus. Without Cornerstone and Coach Ron, I wouldn’t be here to prepare for the county golf tournament. “