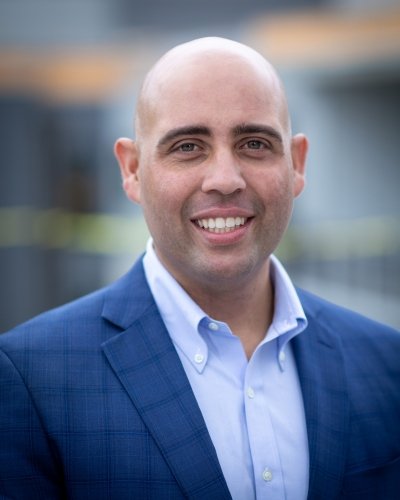 David Silva brings 17 years of experience to Pendry Park City. In his role as hotel manager, he will be responsible for supporting and controlling day-to-day hotel operations. Silva began his career in Orlando, Florida, where he held a position as Food & Beverage Supervisor at The Orlando Airport Marriott. He quickly rose up the ladder to Senior Operations Supervisor and ran all of the food and beverage departments and restaurants on the property. Since then, Silva has built an impressive résumé at some of the best hotels in the country including The Ritz-Carlton Atlanta, The Cosmopolitan of Las Vegas, Fairmont San Francisco, and most recently the St. Regis Deer Valley.

November 3, 2021 – Jessie Valdez is an innovative wellness executive, board certified holistic health trainer and former massage therapist who has been in the spa and wellness industry for 15 years. She moved from the role of Spa Director at Glenwild Golf Club & Spa to Spa Director for Pendry Park City.