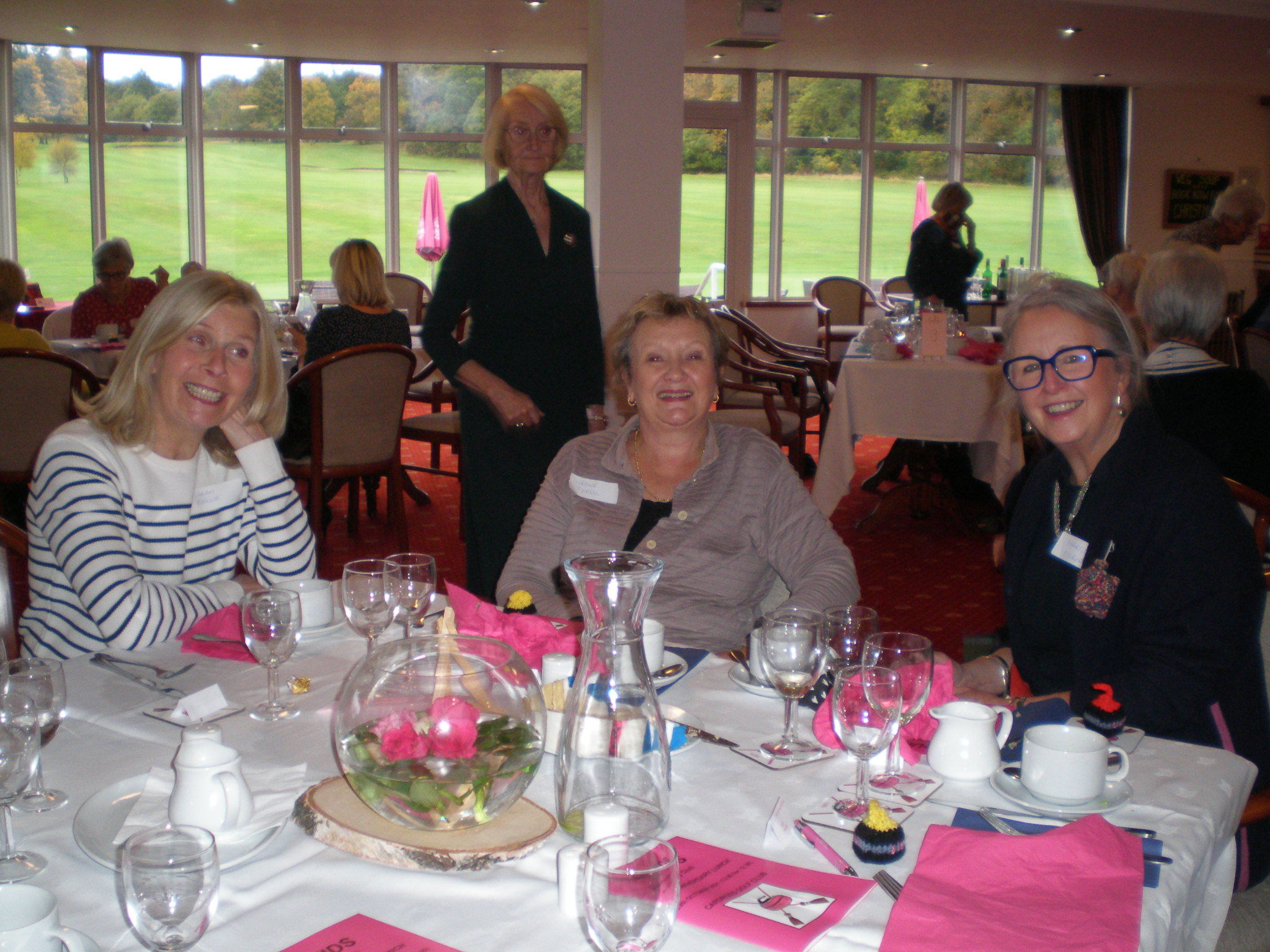 MEMBERS of the Druids Curling Club celebrated 50 years of competition with a special reunion dinner.

The club’s activities – like those of all sports organizations in the Helensburgh area and well beyond – have been severely impacted by the pandemic, but that only made the occasion all the more special as 49 former and current druids and six guests gathered at the Cardross Golf Club gathered by clubs against which the Druids play friendly matches every year.

The club was not founded in Helensburgh, but by women from the Giffnock area of ​​Glasgow who tried curling on the old Crossmyloof Ice Rink in 1971 after their children had gone to school.

It wasn’t until the 1980s that players from Helensburgh began performing for the Druids on the ice – the late Edith Benson was a friend of Maggie MacAulay, then President of the Druids, and Delia Irvine was friends with Edith, and from then on it almost snowed with them all members of the club now from the Helensburgh area.

CONTINUE READING: ‘I’m back where I belong’: Hannah Rankin on regaining the world title

Guest speaker Judy Mackenzie, who was named an MBE in 2009 for her contribution to the sport and, in particular, her guidance and training of Scotland’s wheelchair curlers, amused the gathering with reminders of Crossmyloof’s quirks and dangers, including the instances where plants were less than frozen reliable and drops fell from the roof onto ice like porridge, as well as her experience of representing Scotland on curling tours abroad.

Margaret Morrison thanked Judy and presented her with flowers and a club gift before thanking Michelle and everyone else at the golf club for making the day go smoothly before Caroleen Clark thanked the event organizers.

The club plays Wednesdays from October through Easter for most weeks and new members are always welcome. Coaching is offered to beginners.