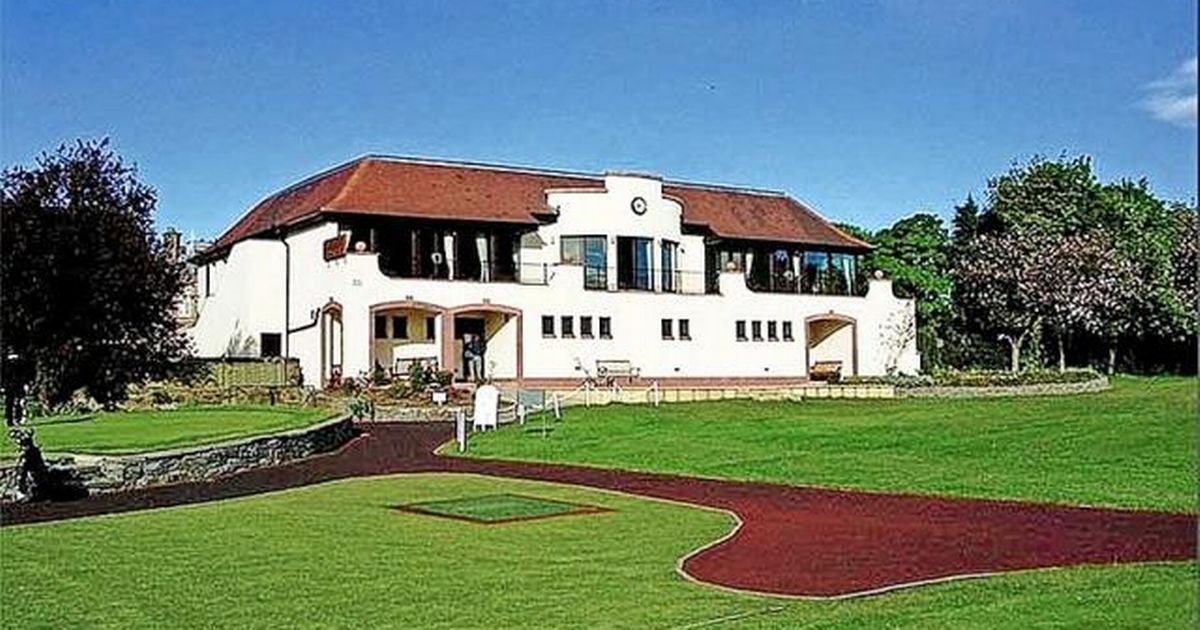 A greenkeeper has won a wrongful dismissal lawsuit against one of Scotland’s top golf clubs.

It comes amid allegations of a “culture of bullying and harassment” at Prestonfield Golf Club worth £ 815 a year.

John Kelly was shown “total disregard” after being forced out of the job he loved for 12 years, a labor court heard.

The 53-year-old has been subjected to a vengeful campaign by the club’s captain Ian Cowan who told him, “Do what the fuck you’re told”.

The atmosphere in the club became so toxic that John and two other greenkeepers wrote a complaint to the management committee last year saying they felt “threatened, scared and in fear for our jobs.”

They complained about Cowan and left the historic Edinburgh course at the foot of Arthur’s Seat.

A ruling released this week cited his improper conduct as key to the club being sentenced to pay £ 13,817 in compensation to John for a constructive and unfair dismissal.

In its ruling, the tribunal found that Cowan was not a “credible or reliable” witness.

The award included £ 7,000 for hurting John’s feelings caused by his whistleblowing.

In March 2020, at the beginning of the pandemic, Cowan called a meeting in which the greenkeepers were “threatened” with leave of absence or the club would go into administration.

The verdict marked it as “completely inappropriate and insensitive” that the men were then given 30 minutes to leave and that volunteers were called in to do their work.

While on vacation, the other two greenkeepers were hit by allegations from Cowan, which led to negative social media comments from club members against the greenkeepers.

Upon investigation, the allegations were found to be unfounded.

John came back from vacation in June last year and was told he would report to Cowan.

When he opened two lockers, he found that the locks were broken and his belongings, including tools, were strewn on the floor.

John asked Cowan to investigate, but was told he was storing the items at his own risk.

The verdict states: “No sensible employer would have treated a long-term employee with such contempt and complete disregard.”

The tribunal also heard that Cowan was furious when John refused to break the Scottish Environment Protection Agency’s rules and wash grass cutting machines instead of mechanically blowing them clean.

Washing could wash pollutants into a nearby lake.

Cowan told John he would be sent home for free if he didn’t “do what I damn well tell you”.

GMB Scotland’s Unionline Scotland law firm said: “The ruling reflects that employers must not be allowed to harass their employees or treat them unfairly.”

Robert Deavy, GMB Scotland organizer, said: “We are very pleased with this result. We never shy away from challenging bad employers. “

Don’t miss the latest news from Scotland and beyond – sign up for our daily newsletter here.