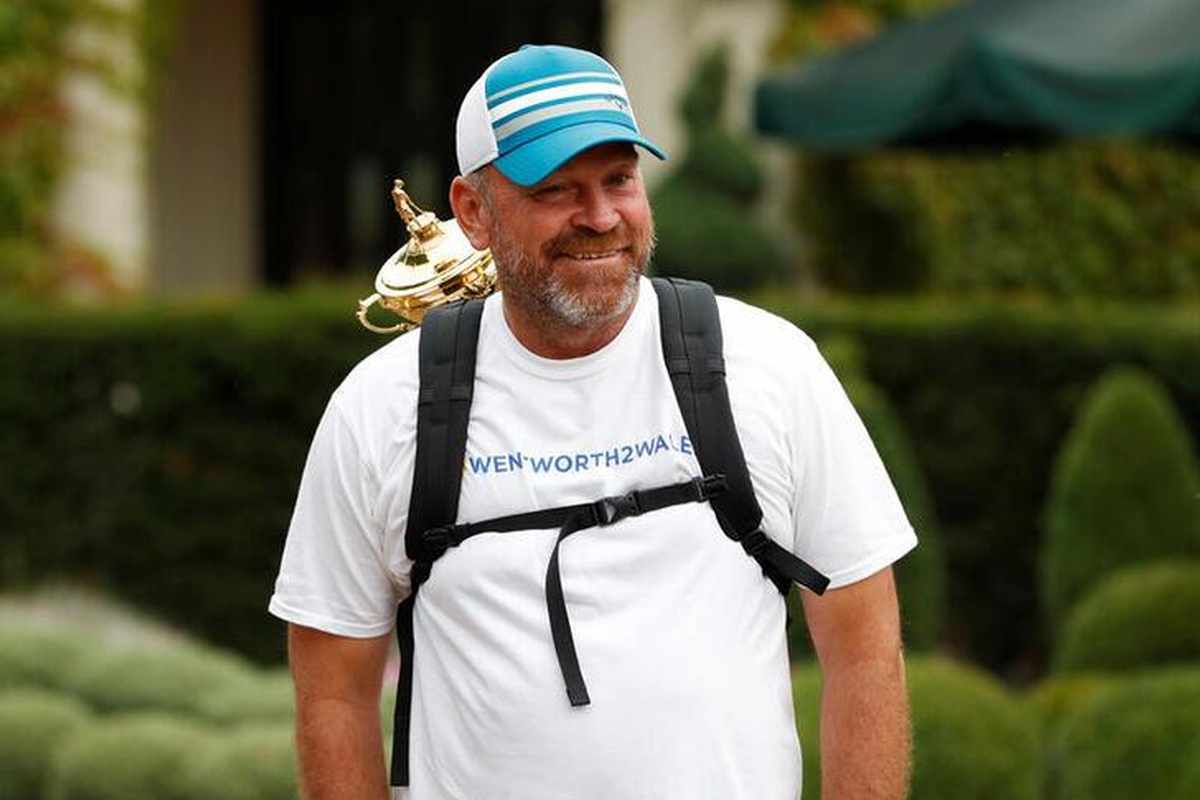 The Middle East is now home to world-class golf, with the UAE, Oman, Qatar and Saudi Arabia hosting several top international professional tournaments on the men’s and women’s tours. So is it time for golf clubs, promoters and promoters to re-watch the Legends Tour, formerly known as the Senior Tour?

Last week Thomas Bjorn from Denmark won the latest event on the international schedule of the 50’s Legends Tour, the Irish Legends, at the Rosapenna Hotel and Golf Resort, Ireland.

The new leader of the reinvented Staysure Tour under the European Tour banner is founder and chairman Ryan Howsam, who brought both energy and enthusiasm to the tour.

Howsam’s commercial background is Staysure, a travel insurance company for those over 50.

The modernized tour model, the brainchild of Howsam, includes the participation of golf legends / tour winners, Ryder Cup captains and major winners on some of the best golf courses. It also includes a pro-am format, often during tournament play for the pros, and even players can host tournaments.

Howsam describes it as “the greatest amateur golf experience”.

The Legends Tour offers a range of gaming experience options, including the Legends Pro-Am, Celebrity Pro-Am, and the three-day Alliance Pro-Am format that brings amateurs together with the game’s Legends, including Ryder Cup captains, Ryder Cup players and Major winner.

Some golfers in the United Arab Emirates will remember the Abu Dhabi Seniors event in 2000, organized as the opening event for the Abu Dhabi Golf Club.

Two events of the then Senior Tour took place in 2017 and 2018 at Sharjah Golf and Shooting Club, which were won by Chris Williams and Thaworn Wiratchant.

The Riffa Golf Club in Bahrain also hosted the Arcapita Senior Tour Championship in 2005 and 2006.

Playing with these legends of the game encourages the traditions and conversations about the history of the game.

The next Legends Tour event on the 2021 schedule is the Scottish Senior Open at the Royal Aberdeen Golf Club (September 10-12).

This is how many players participated in the international golf tournaments in this region in their prime.

Wouldn’t it be great to get back in touch with these great golfers with perhaps a cost-effective sponsorship investment by hosting a Legends Tour event initiative in the Middle East?

It would be great fun and very different from our existing tournament diet!