Is this the most exciting Tiger Woods photo you’ve seen in, well, years? 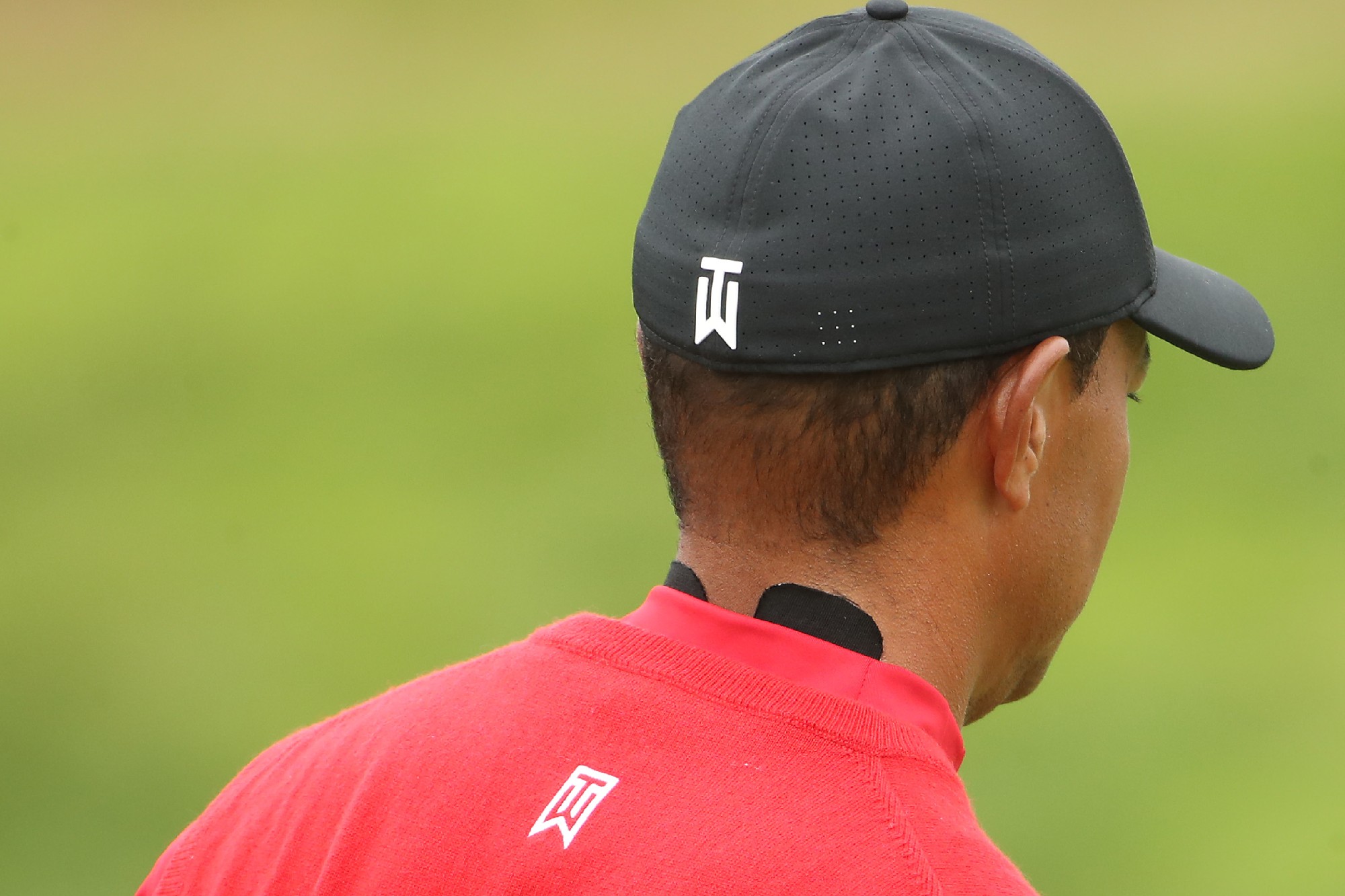 Yeah, it’s just a photo. And no, he doesn’t really play golf. But isn’t it great to see the man himself in public again? Alex Perry sums up the talking points of the week in The Slam. together

Hello and welcome to this week’s edition of The Slam. Before we get to that Tiger Woods sighting you all came to see, I just wanted to share a lovely email about young golf fanatic George Hughes that I got in my inbox this week. George sadly lost his father at 18 months and will now attempt to hit 300 balls in just two hours at Trafford Golf Center at the age of five as part of a charity challenge to raise money for the wonderful Freeman Heart & Lung Transplant Association collect. If there’s anything you can do without, you can donate on George’s JustGiving page. Thanks very much.

(I had you there for a split second, right?)

Tiger was pictured watching 12-year-old son Charlie at a junior event in Florida.

You may remember Charlie from 2020. He went viral in January of this year when a video of his golf swing made the rounds on social media, and a few months later he proved he was a chip from the old block by he destroyed the rest of the field in an U11 tournament before ending the year playing with his old man in the PGA Tour father-son event.

But back to his dad, and luckily, he’s wearing golf clothes – we really don’t need a repetition of that time he was trying to wear jeans – and a sleeve on his right leg that was broken in multiple places in a Los Angeles car accident in February .

While there is still nothing official for the 45-year-old about a possible return to the golf course, this photo is the first of him since his operation in public without crutches.

You can’t even see his face, and yet that single photo somehow ignited the sport.

He even has the classic Tiger-Lean-on-the-Club pose. What is not to love?

Just one last note. Tiger is one of, if not the most famous, Nike athletes in the world. His son wears puma. Which is interesting when you’re as geeky as I am about these things …

It’s Bryson DeChambeau versus Brooks Koepka – who saw that coming? – at a 12-hole shootout in Las Vegas on November 26th.

The general reaction on social media when the news broke? Nobody really cares. And I don’t think so either, if I’m honest. I don’t know about you, but after the six-year season, the Olympics, the FedEx Cup play-offs, the incredible Solheim Cup and the rather forgotten Ryder Cup, I feel a bit on the Tour front exhausted.

There’s scope for these off-season charities, but those in power aren’t getting it right. I mean, give us a mixed event to start with.

The match series is fine. But Shell’s Wonderful World of Golf isn’t.

In the summer of 2017, Rafa Cabrera Bello won the Scottish Open – his third European Tour title – before finishing fourth at The Open – arguably his best performance in a major – and thus on the 16th rankings.

He has since lost his PGA Tour card, finishing 170 in the FedEx Cup last season.

But sometimes all you need is a little bit of comfort at home, and that’s exactly what RCB achieved when they fought off compatriot Adri Arnaus on an exciting final day in Madrid to win the Open de Espana.

There goes my hero

While Jon Rahm may have only managed to slip into the top 20 at one tournament he won in the last two years, that hasn’t stopped him from doing his part for the fans.

The very best player in our sport, ladies and gentlemen.

One of my favorite moments last year was the interview with Jin Young Ko. She is so remarkably grounded for someone who has achieved what she has achieved.

And that weekend, she not only won her third title in her last six starts, her 10th LPGA title and 21st overall, but also set Annika Sorenstam’s record for most consecutive rounds in the 1960s.

Remember, the two-time major champion is only 26 years old. Incredible.

Are you going to the club this week? Don’t forget to pick up a copy of the October issue of National Club Golfer Magazine, in which our equipment guru Hannah Holden shows you her favorite winter clothing from the biggest golf brands. Steve Carroll chats with Paul Lawrie about changing etiquette clubs and my interview with the incredible jigger Thomson.

If you can’t find a copy, we have a handy digital version for you to read.

Right, that’s enough for me. Remember, you can follow me on Twitter if that’s your thing. Have a fantastic week. Same thing again next Sunday?