KELLEY: Why are there golf tournaments for left-handers? | Sports 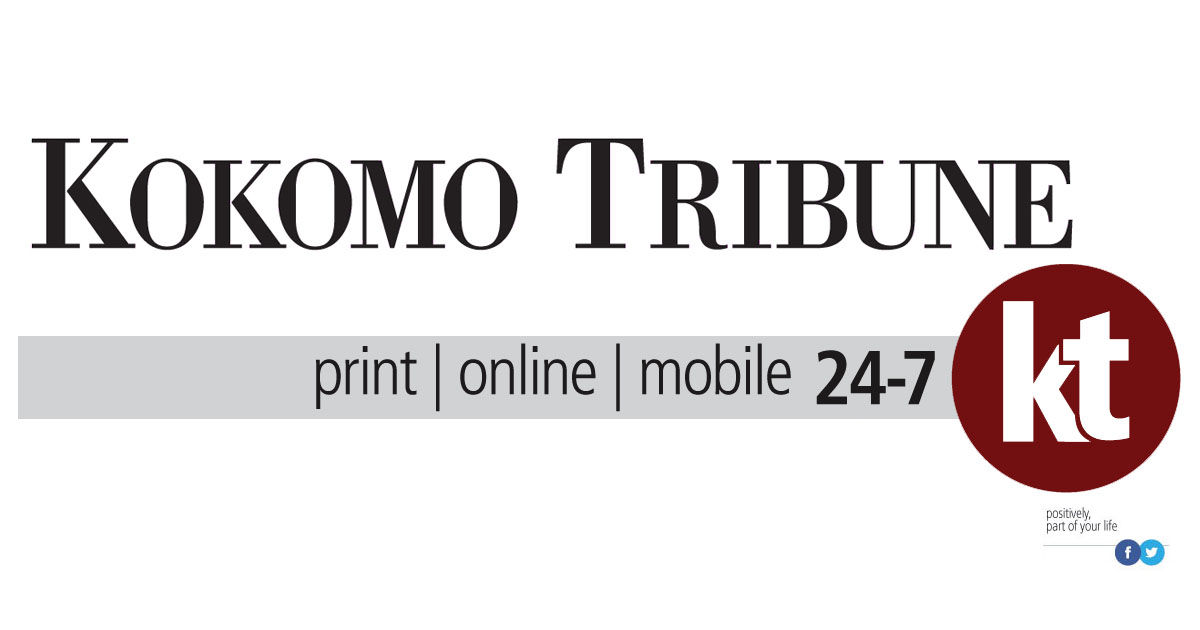 To answer this question, you need to go back to the origin of the National Left-Handed Tournament. A more detailed history can be found at www.nalg.org. It appears that the first American left-handed tournament was held in New England in 1925. This was followed by a left-handed tournament in Washington state in 1927 and in Illinois in 1928. The then PGA pro Ben Richter hosted a 1934 tournament in While Sulfur Springs in West Virginia Richter won this event and the 1935 tournament in Cleveland.

But the National Left-Handed Championship actually began in 1936 when Judges and his Missouri amateurs hosted the event at the Norwood Hills Country Club in St. Louis. Richter asked for names of left-handed golfers and eventually invited more than 5,000 people to attend, 147 of whom attended the event in September 1936. It was conducted in match-play format and won by Sam Arnold of Kansas City.

It wasn’t until 1960 that left-handers had high-quality equipment due to an agreement with First Flight to produce clubs that were NALG Approved Clubs. In 1960 there were 50 professional left-handers who were members of NALG, including major winner Bob Charles from New Zealand.

Richard Waltke from St. Louis donated a large sterling silver trophy for the national championship. That year, that trophy was retired and returned to the Norwood Hills Country Club for its 100th anniversary. The author is still amazed that his name is the last on this trophy.

The national event was held five times in Indiana. French Lick hosted the event in 1948, 1949 and 1953. The Bloomington Country Club was held in 1950, and Broadmoor, The Fort, and Bear Slide were held in 2021. It was held in many famous places such as Pebble Beach, Olympia Fields, Westchester and Sedgefield Country Club.

Kokomos Jim Young won the senior class in 1967, 1971 and 1972 and was runner-up in 1969. Good friend Rick Roark of Auburn, Indiana won the junior class in 1972 and is still playing in state lefty tournaments with 13 wins, some from neighboring states.

So back to the original question – why isn’t there a righty tournament? The answer is probably as simple as that, since most tournaments were essentially “real” tournaments as there weren’t that many left-handers. In addition, left-handers were at a disadvantage in terms of good equipment. So why not have a left-handed tournament? There are military tournaments, tournaments for the blind or people with other disabilities, brotherhood tournaments and other events for part of our population. Another great element of Lefty tournaments is social interaction. Left-handed people like to play with each other.

Lefty Golf has a number of state tournaments, including here in Indiana. The author has been involved in this since the early 1980s. However, as with many sporting events, participation has declined in recent years. I remember when the National Lefties were played at the Paiute Resort in Las Vegas in the mid-1990s, we had two squads of 144 players each. This year we only had 43 players in Indianapolis. The loss of numbers does not mean a loss of fun or competition for the regular participants. We like to see each other every year. In the week between Christmas and New Years, the NALG holds its first National Junior Lefties tournament with age groups from 10 to 18 years.

If you play left handed (for all of your strokes) I encourage you to attend these events. For more information on the national tournaments and all state tournaments, please visit the national website link above.

The USGA will add a new optional local rule starting in 2022 that will limit the length of a golf club (excluding the putter) from its current 48 “to 46”. This local rule is recommended for professional and top amateur competitions. Since it is not included in the rules of golf, it does not apply to the average gamer.

This is the rare case in which the USGA is proactive. It is entirely conceivable that in the future, as materials and athletic performance were improved, someone would try to use a longer driver. Bryson DeChambeau talked about it, Phil Mickelson used a 47.5 “driver on his PGA win, and Brooke Henderson uses a 48” driver (although she swallows a few inches).

This is the last golf item for this season. If you have any topics you’d like to see addressed in the next year, please send me a message. Enjoy the game of golf you have this year.

Until next time, have fun playing golf!

Jon Kelley is an active golfer and local golf historian who contributes columns to the Tribune. He can be reached by email at [email protected]

← Bill Straub: Poor, poor Rand Paul, whose feelings are hurt by cold, hard facts that speak for themselves The Melfort Rotary Park continues to be devastated →