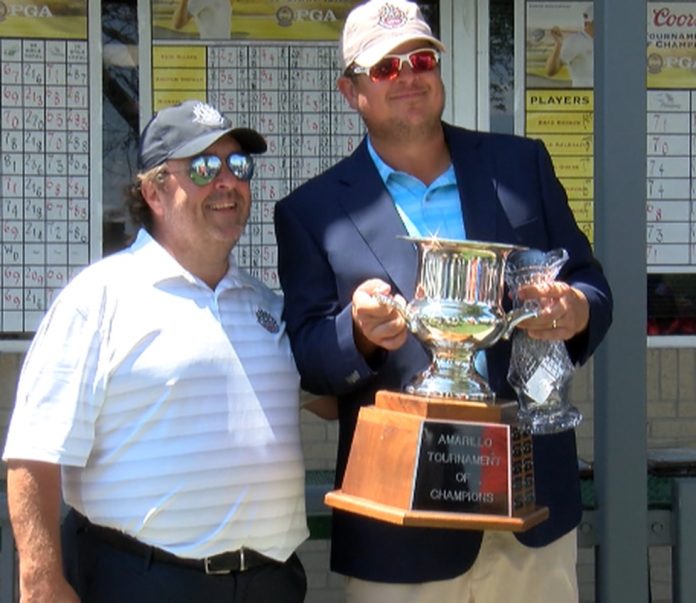 AMARILLO, Texas (KFDA) – Les Phillips was the talking point of this year’s Coors Tournament of Champions. An impressive four rounds from him with a total gross of 278.

Each round took place at different golf clubs in the Amarillo area. The first round at the Amarillo Country Club, the second at the Tascosa Golf Club, the third at the Commanche Trail and the last round ended at the nationally recognized Ross Rogers Golf Course.

His accuracy in putting the clutch was key to his lead all weekend. The native Borger wins his first TOC after just two years of qualification. His closest competitor on the final day was reigning 2019 TOC Champion Andrew Brewer, who sneaked up on him on the final holes with three straight birdies at Ross Rogers, which made Phillips a little nervous. Brewer comes in second.

After Philips finished the last round and sealed the tournament victory, Philips attributes this most to the putting game …

“I got really nervous, and then 17, I got that little eight feet up the hill, I’ve been doing it all week.” said Phillips. “My putter was great and at that point I knew I could make par and win the tournament. I am very happy after you played that one time last year you definitely want to play again and it is amazing to win it. “

Here are the final results of the weekend: 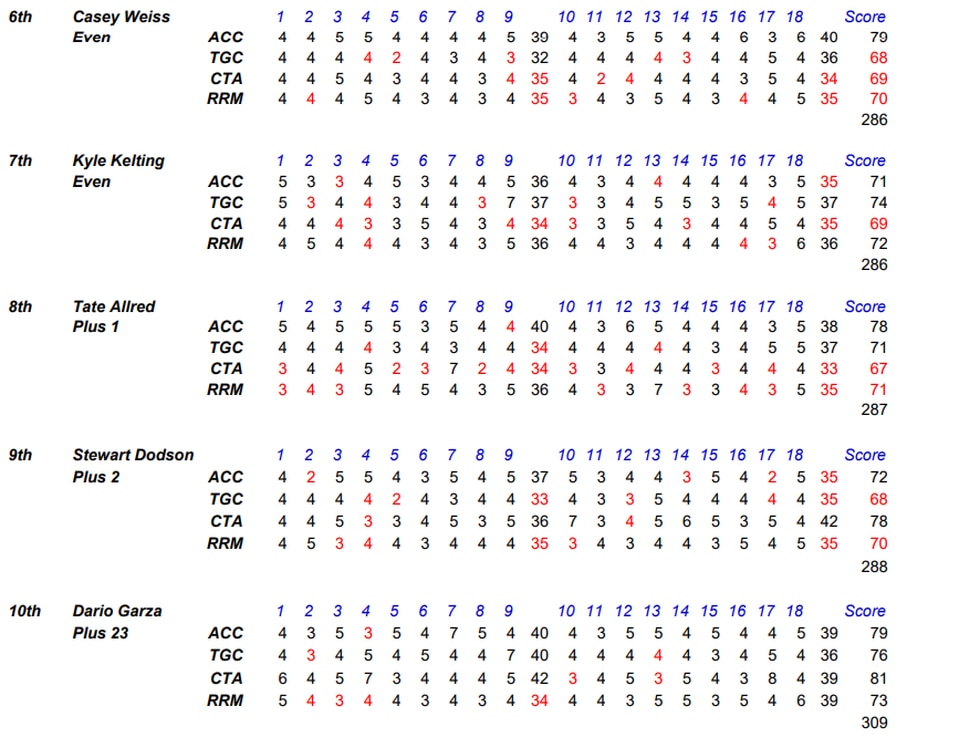