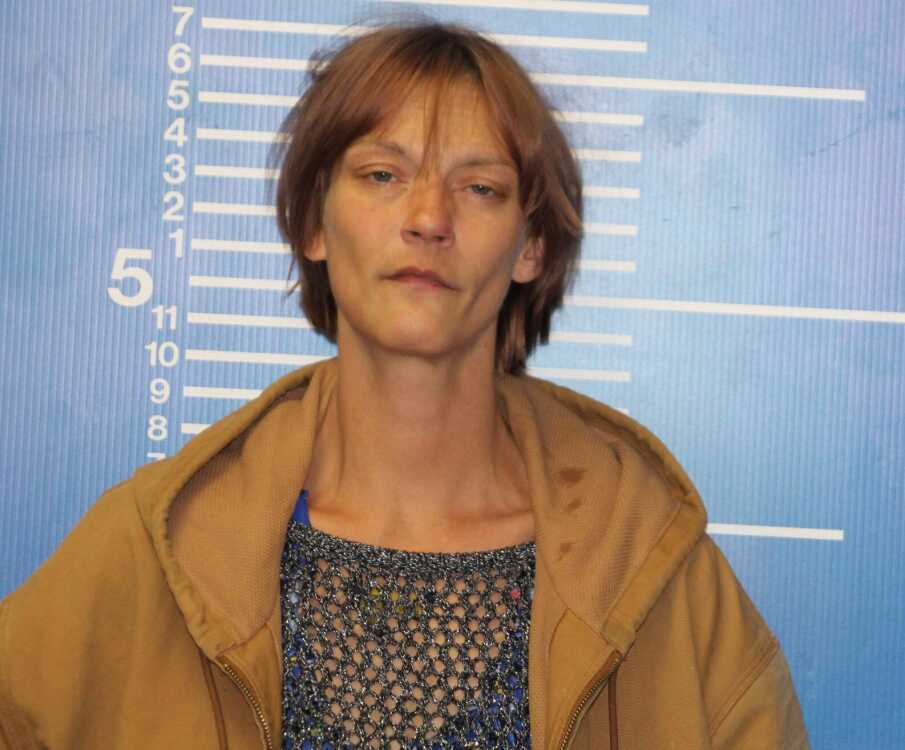 SIKESTON ?? A Sikeston woman is charged with a crime after allegedly swinging a golf club and throwing golf balls at someone in a Sikeston supermarket early Monday.

At 3:35 am Monday, officers from the Sikeston Department of Public Safety responded to Huck’s on E. Malone Ave. 823 in relation to a woman who, according to Lt. Jon Broom swings a golf club on a person DPS. Upon arrival, officers confronted the suspect, identified as Amber Nichole McDonald, 36, from Sikeston.

Broom said further investigation revealed that McDonald confronted a Huck’s customer and became violent. McDonald started swinging a golf club and throwing golf balls at the whistleblower and his vehicle, Broom said. The victim in this case was not injured and it is not known where McDonald obtained the golf clubs or golf balls, he said.

McDonald has been charged with third degree assault, first degree damage to property and trespassing in the Scott County Circuit Court.

Bond was set on $ 10,000 in cash or bail, and she was indicted Wednesday in front of Judge Robert Zachary Horack.