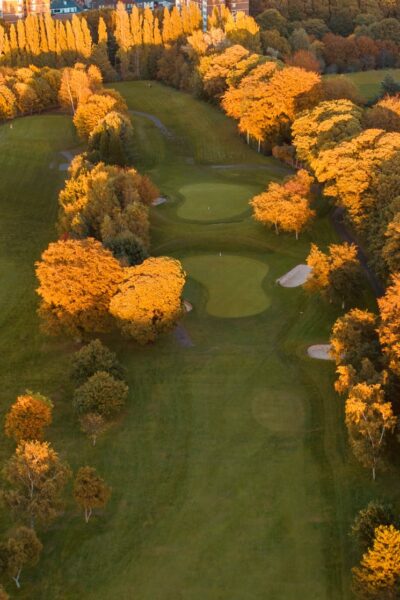 A golf club in North West England is planning big changes including the construction of a modern driving range, soccer fields and a new clubhouse to become one of the premier venues in the region.

The investment is used to create a new nine-hole, par-three academy course and teaching center, a state-of-the-art two-level driving range with 40 bays, a family-friendly 18-hole adventure golf attraction, six soccer fields, five tennis courts and a flat green bowling green. In addition, a new clubhouse, a golf shop, a restaurant and an event room will be built and the par 72 course will be remodeled.

The ambitious master plan was developed over two years and is now being submitted to the Knowsley Council for plan approval.

Craig Coley, Managing Director of Green Circle said, “Since we took over the operations of Kirkby Valley from Liverpool City Council, we have been determined to see the great potential of the golf course and its location.

“Since the course was owned by Liverpool City Council but is in Knowsley, we had to work with both councils to create a master plan vision that would be appropriate for the area and provide the best possible golf and family recreation for locals.

The plans were first revealed in 2019

“The key to the success and viability of our golf model is to offer both quality and variety. We offer golf opportunities for people of all ages and levels as well as inviting and attractive leisure and hospitality options for families.

“We are aware of the various major investment and renewal plans that have been proposed for Kirkby, so our aim was to complement them by offering something that is an important athletic, social and health benefit for the entire community.”

Spokesman Andrew Craven added, “We understand very well that this golf course is a valued and important green space in Knowsley. By securing the long-term future of a sustainable golf and sports asset, we guarantee its green status for future generations.

“We have a landscape and ecological plan that improves biodiversity overall, and we have made sure that every new building and every new lighting preserves the openness and visual character of the site.”

A planning decision is expected to be made at the beginning of next year. Green Circle has confirmed that if the plans are approved, work will begin in the summer of 2022 and will be carried out in phases over a period of three to four years to ensure completion in time for the 100th anniversary year of the Kirkby Valley Golf Course in 2027/28.

Below the original proposals, the listed mansion was to be converted into a 31-room boutique hotel. 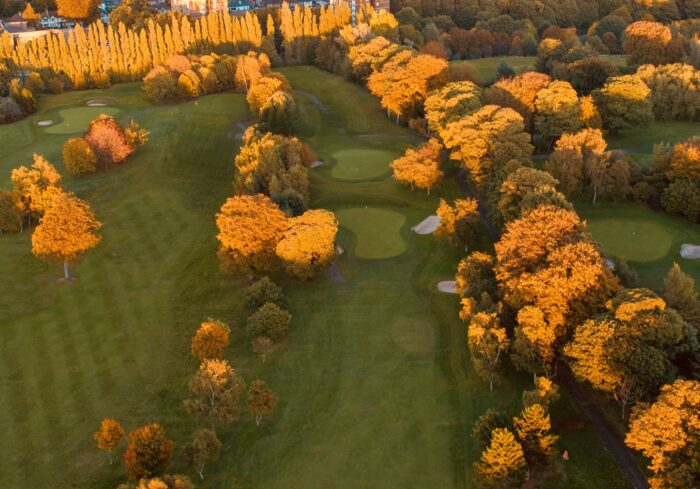 “The lengthy planning process and the Covid-19 pandemic have delayed the project,” said Craig Coley.

“In the meantime, construction and material costs have risen massively, so that the original 31-bed hotel concept is no longer viable.”

Other elements of the scheme remain unchanged. Namely the redesign of the golf course to create a par 72 championship course.

A new clubhouse and adventure golf courses are also among the proposals.

Subject to approval of the revised plans, the project is expected to be completed by 2025.