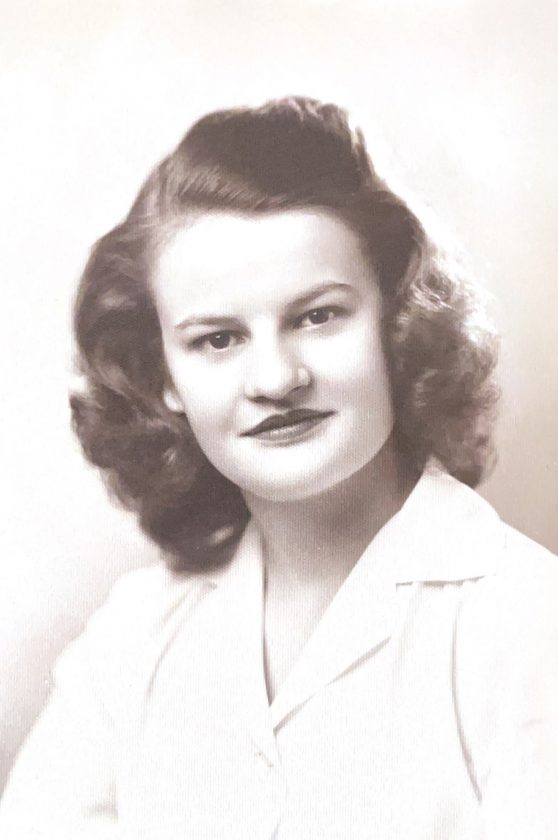 Known to her friends as “Pattye,” she was born May 11, 1927, in Marshalltown to Ernest Paul and Dorothy Carlyne (Leslie) Lapp. Pattye married Robert “Bob” Morrison at the Little Brown Church in Nashua, IA, on November 27, 1946. A life-long Marshalltown resident, Pattye graduated from Marshalltown High School, attended Central Iowa Business College and worked at various businesses in Marshalltown. She was active in several civic organizations, including JCEttes, OptiMrs, and Beta Sigma Phi Chapter Eta Tau (former city president), plus local bridge clubs, golf clubs and church groups. In 1983, Pattye and Bob opened The Stained Glass Shop in their home, offering classes and supplies to the central Iowa area and creating many custom stained glass projects.

No public memorial service or visitation will be held. Following cremation, a private family service will be held at Marietta Cemetery at a later date. Memorial donations in honor of Pattye may be directed to the family grief counselors at Smile Again Ministries (smileagainministries.org). Thank you to the staff of Grandview Heights Nursing & Rehabilitation for their loving care of Pattye in her final years.