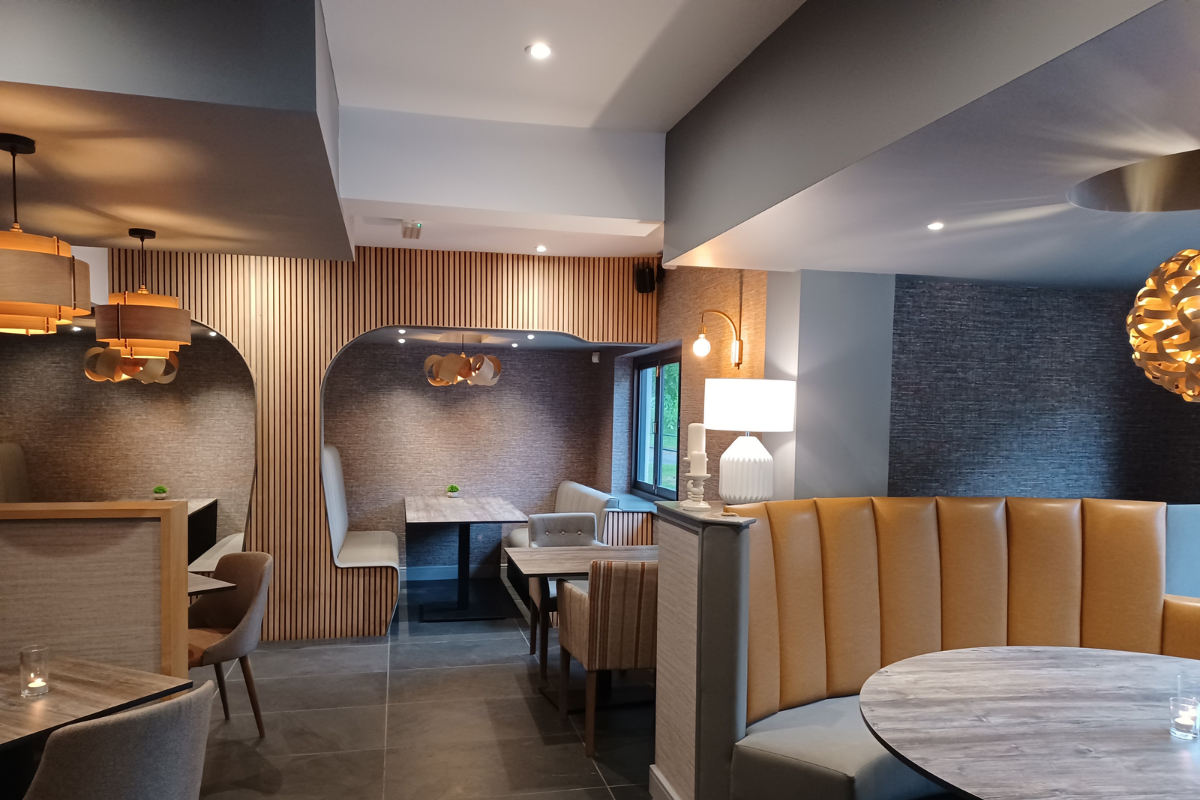 It has opened at Bolton’s only remaining public golf club.

Regent Park Golf Club has opened No.19 restaurant at their Lostock venue.

The £500,000-plus refurbishment has created an upmarket restaurant that can feed 160 diners.

A taste of the new restaurant and catering facilities was provided at the launch by the clubs two new top Spanish chefs, Daniel Lorente from Madrid and Ismael Sevilla from Valencia.

“We are very optimistic about the future of Regent Park and look forward to seeing many more people visiting us, to play and to use this lovely new facility.”

This brings the total spent on improving the golf club since 2002 to more than £3 million.

At a special opening event, the Mayor of Bolton, Cllr Akhtar Zaman and Mayoress, Mrs Nargis Zaman, cut the ribbon to officially open the new facility.

Robin Day highlighted its ongoing success as ‘the best public golf course in Greater Manchester and Lancashire’ and stressed that this was especially important at a time when golf clubs were closing elsewhere around the country.

This new restaurant comes after improvements were already made to the golf club which included a 20-bay automated driving range, a well-kept 18-hole golf course, a nine-hole academy course for families and a nine-hole footgolf course “which has also proved very popular.”

Mr Day said: “The plans for Regent Park were started 20 years ago and are now being copied by golf clubs throughout the UK.”

He hailed the new catering facilities as “the next piece in the puzzle” of development there and also thanked the club’s 42 staff for their hard work and dedication “and everyone who has supported us.”

Investment has also gone into refurbishing the whole clubhouse – including wallpaper in the ladies’ cloakroom at £350 a roll – a new reception and car park and a buggy path to allow Winter golf and to help golfers with disabilities.