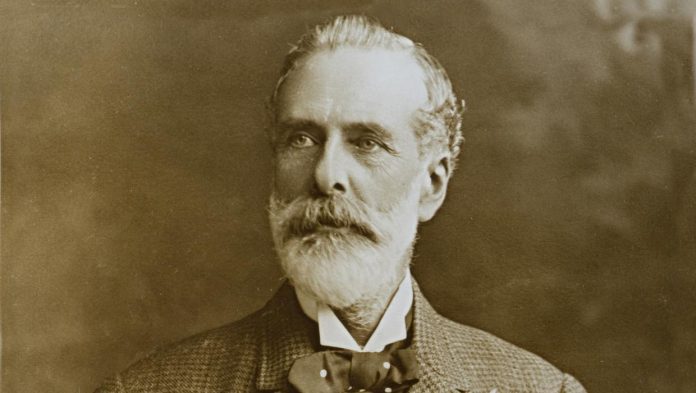 The Royal Dublin Golf Club strives to have the best possible field for the historic Lumsden Cup on August 1st.

For one of the historic Leinster Golf events, the entrance fee is € 50 per non-member and € 15 per member, including lunch.

The trophy is named after Irish golf pioneer John Lumsden (right), a Scottish banker who, with his two young sons and an enthusiastic colleague Hugh McKean, laid out a course in Phoenix Park on Easter Monday 1885, the first 18-hole golf course in Ireland .

As a former President of the Golfing Union of Ireland and a founding member of Royal Dublin, his immense contribution to the game was recognized by the Leinster Branch in 1926 when a handicap competition for single-digit members of Leinster clubs was named the John Lumsden Memorial Cup.

The trophy was presented to the branch by his son Sir John Lumsden and brother Hugh.

The second oldest Leinster competition, preceded only by the Barton Cup, has been held in various formats in many locations over the years.

Currently a 36-hole stroke play event, the top net result wins the Lumsden Cup, which has been won by many of the big names in Irish golf, including Malahide Walker Cup player Tom Craddock in 1980.

The Leinster Branch invited the Royal Dublin Committee to host the competition a few years ago and the club is pleased to host it as an open competition.

Although it has a permanent home, the founders would be happy if it stayed what it should always be – a competition open to members of the Leinster golf clubs.

Clontarf’s Roger Greene won the Lumsden Cup in 1933 and was the only member of that club to receive international awards that same year.

The narrowly defeated finalist Jim Middleton is fondly remembered at Howth Golf Club as Uncle Jim, “the epitome of a gentleman”.

JF (Jack) McLoughlin of Royal Dublin won in 1929. He was a West Ireland Champion whose sister Molly McLoughlin of Kingstown, later Lady Captain of the Clontarf Golf Club, became an Irish Ladies Close Champion in 1926. 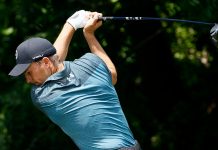 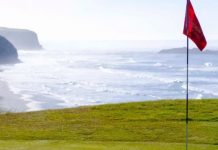 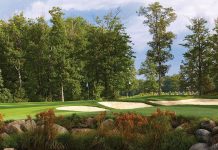 Gulf communities in South Florida have a bubble during the COVID-19...