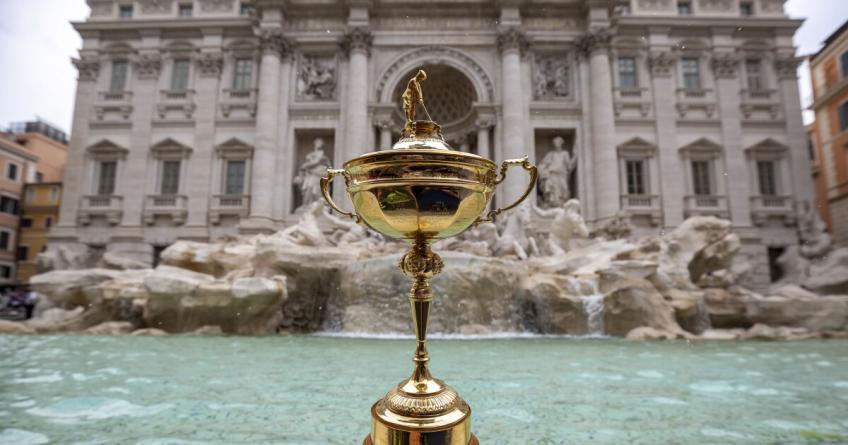 Golf more and more for everyone, in the hole towards the Ryder Cup 2023. The “Try Golf” initiative is restarting, which also in 2022 is the protagonist with a digital campaign dedicated to beginners, with the aim of letting anyone try this sport will want.

The Italian Golf Federation, led by President Franco Chimenti, after the success of the past years – marked by the epidemiological emergency from Covid-19 – does not leave and indeed relaunches a promotion project aimed at opening the doors of this discipline.

Through a free trial lesson with a teacher, within the participating Clubs in unique scenarios, surrounded by greenery and nature. With novice golfers who, at the end of it, can then decide to register with the FIG at a cost of 10 euros thanks also to the collaboration of the Golf Clubs.

The “Try golf” campaign, highlighted on the federal website home page through the appropriate banner, aims to intercept potential golfers by exploring a new target of users on Google, Facebook, Instagram, LinkedIn and Spotify.

From this year, the FIG will also make a booking platform available to clubs for managing the requests of newbies. Opportunity, inclusion, involvement. It is now truly a golf for everyone, towards a project, that concerning the Ryder Cup 2023, which for the first time in its history from 25 September to 1 October next year, will be played in Italy and on the course of Marco Simone Golf & Country Club.

The European captain, like his American colleague, also has four wild cards, with which he can summon players regardless of the rankings. The selection procedure for the United States has been renewed starting from the 2008 edition.

For the USA, qualifiers begin with the four major tournaments of the previous year and end in August of the year in which the Ryder Cup is held. The top eight players are automatically qualified, while the remaining four places are assigned by the captain to its discretion.